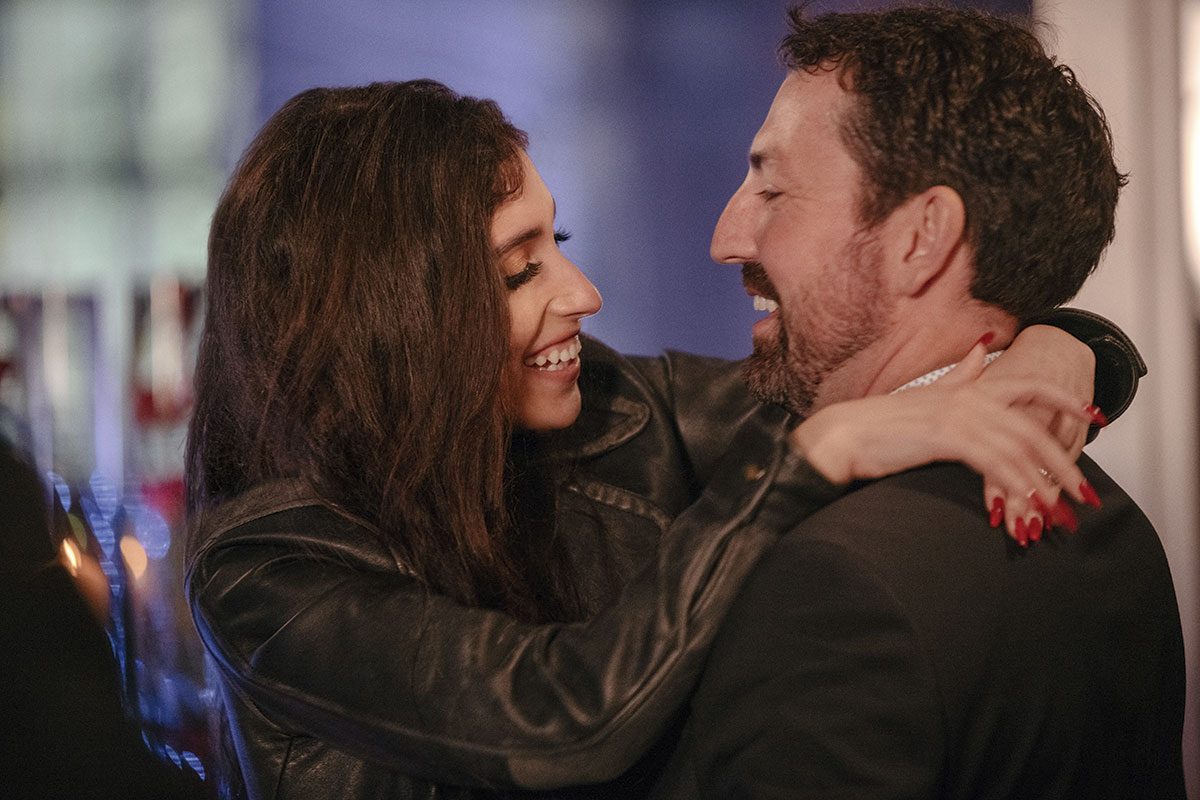 Launched in July, Lifetime’s new reality show Marrying Millions is either about true love or the love of money.

A relationship format, it focuses on newly in love couples that come from completely different worlds, where one half of each couple is extremely wealthy and the other definitively is not.

Take, as an example, one of the couples in the Lifetime series: Bill, 60, is the founder of a commercial real estate company with investments worth billions. He met Brianna, 21, at a Dallas restaurant where she worked.
Or Gentille, a real estate investor in Las Vegas, who met Brian when he went to work on one of her construction projects. He lives paycheck-to-paycheck, while Gentille has a net worth of around $15m.

The format follows the couples as they immerse themselves in each other’s opposite worlds, meeting the parents, siblings and friends who are suspicious of the relationship and convinced it’s just about money.

Gena McCarthy, EVP and head of unscripted at Lifetime and FYI, recalls being pitched a sizzle for the format by Sharp Entertainment.

“It was very much an unscripted iteration of Pretty Woman, where the woman with the heart of gold despite a lower economic situation overcomes the odds to achieve romantic success.”

She says it took a lot of patience from the producers to be able to cast six real couples who were prepared to take part.

However, the result, according to McCarthy, is a franchise that “satisfies a vicarious itch to peer into how ‘the other half’ lives” that will please audiences everywhere.

Marrying Millions
Distributor: A+E Networks International
Producer: Sharp Entertainment
Broadcaster: Lifetime (US)
Logline: A focus on new couples, where one half of each couple is wealthy and the other is not