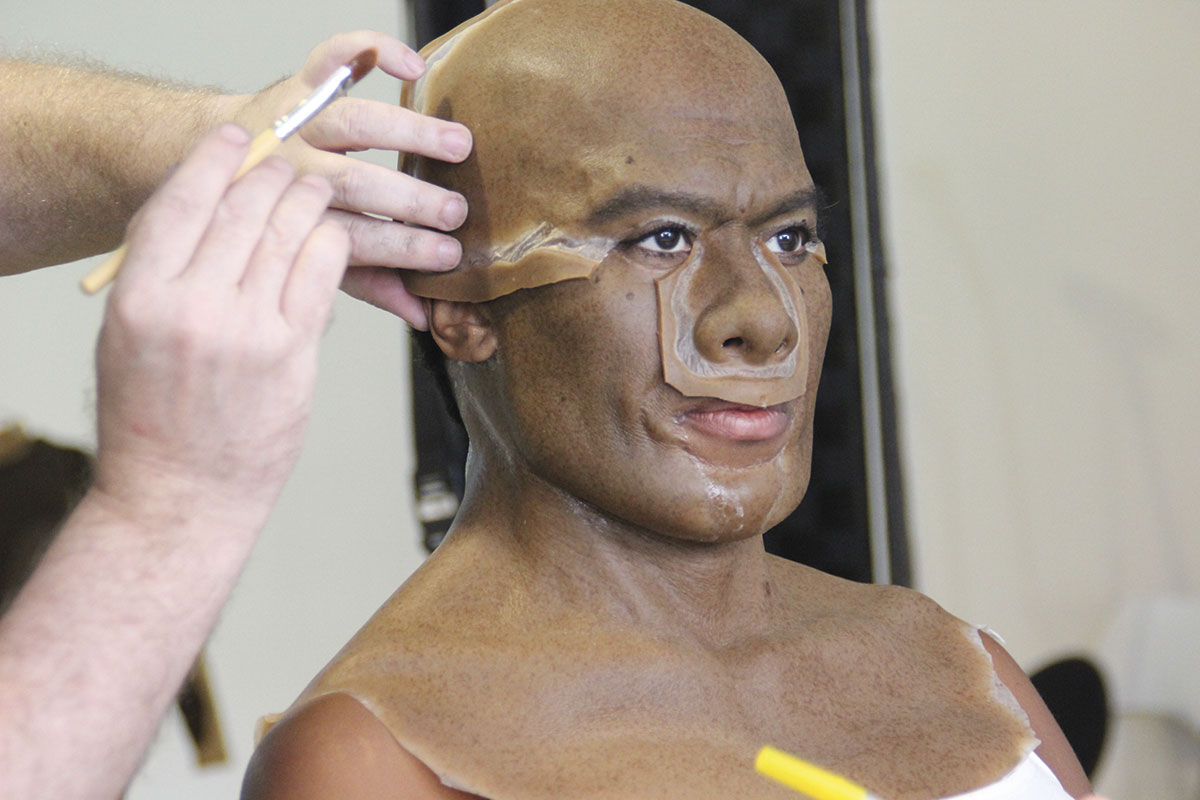 In this #MeToo era, new format In A Man’s World feels timely and likely to stir debate. Billed as a social experiment, it follows four women as they are temporarily transformed into men with help of an Oscar-winning makeup team, plus a voice coach and movement experts.

The idea is that they can then discover how the other gender lives, exploring the differences for men and women in society, their careers and their cultures.

Each of the 4 x 60-minute episodes follows one woman, from pro-pool player to a pastor, going about their daily lives at work and at home, even fooling their loved ones with their new male alter egos. The series, which launched on Bravo on 1 October, comes from executive producer and Oscar-winning actress Viola Davis’ JuVee Productions and Lucky 8.

NBCUniversal International Formats is handling sales. Its SVP of format sales and production Ana Langenberg argues that the format taps into the cultural zeitgeist, shining a light on the social and gender issues of the modern world.

The women taking part, she adds, discover a lot about themselves and the gender bias that exists today. “The fascinating experiences the women endure will resonate with people all over the world and each episode offers a very different perspective, highlighting a broad range of issues across the series.”

MIPCOM will be the first time that NBCUniversal, which encompasses Bravo, has introduced the series to international buyers. “We will be offering it to all clients in our key markets, particularly the ones where factual entertainment is strong,” says Langenberg, who says the format could be a good offering for digital platforms.