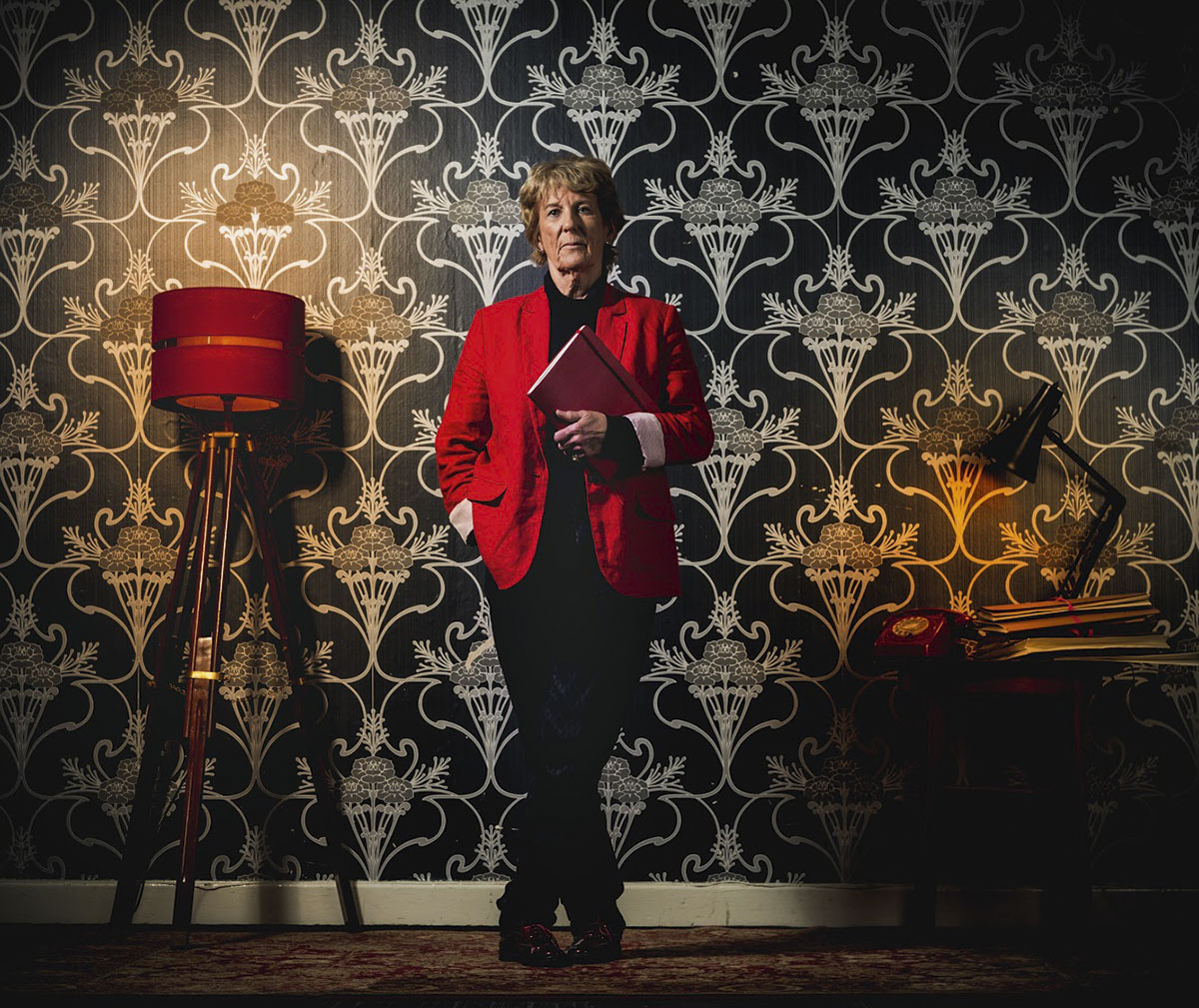 The Real Prime Suspect is aptly named. This 10-part true crime series is led by Jackie Malton – the first female detective in the Flying Squad, a branch of the Serious and Organised Crime Command in London’s Metropolitan Police Service.

An openly gay woman detective who rose through the ranks of a very male police service, she was the inspiration behind Helen Mirren’s character in the acclaimed drama Prime Suspect by Lynda La Plante.

Malton is at the heart of this series, re-examining British and American murder cases. She uses her list of contacts to get access to case files, and to interview the police and detectives at the heart of each investigation, to reveal what it takes to solve a murder.

Orange Smarty head of acquisitions Stella Briley says Malton’s grit, determination and enquiring mind are on show in each episode of this CBS Reality series, produced by Monster Films. Her approach, says Briley, “gives the viewer a thoroughly authentic perspective on the crimes” and how the perpetrators were caught and brought to justice.

Many of the contributors were initially very wary of taking part, and have refused to be involved in crime shows previously, says Briley. But once the contributors had spoken to Jackie and realised the programmes were going to be told from her perspective, they agreed.

Orange Smarty, led by Karen Young, is an associate producer on this series, which marks its first significant investment in an original commission – a major trend among distributors.

The sales firm has worldwide rights outside the UK, Republic of Ireland, Africa and Poland, where it is TXing on CBS Reality. Deals have already been made in Australia, New Zealand and Scandinavia.

Briley says Orange Smarty is looking to close deals with individual channels as well as pan-regional broadcasters across Europe, Asia and North America.