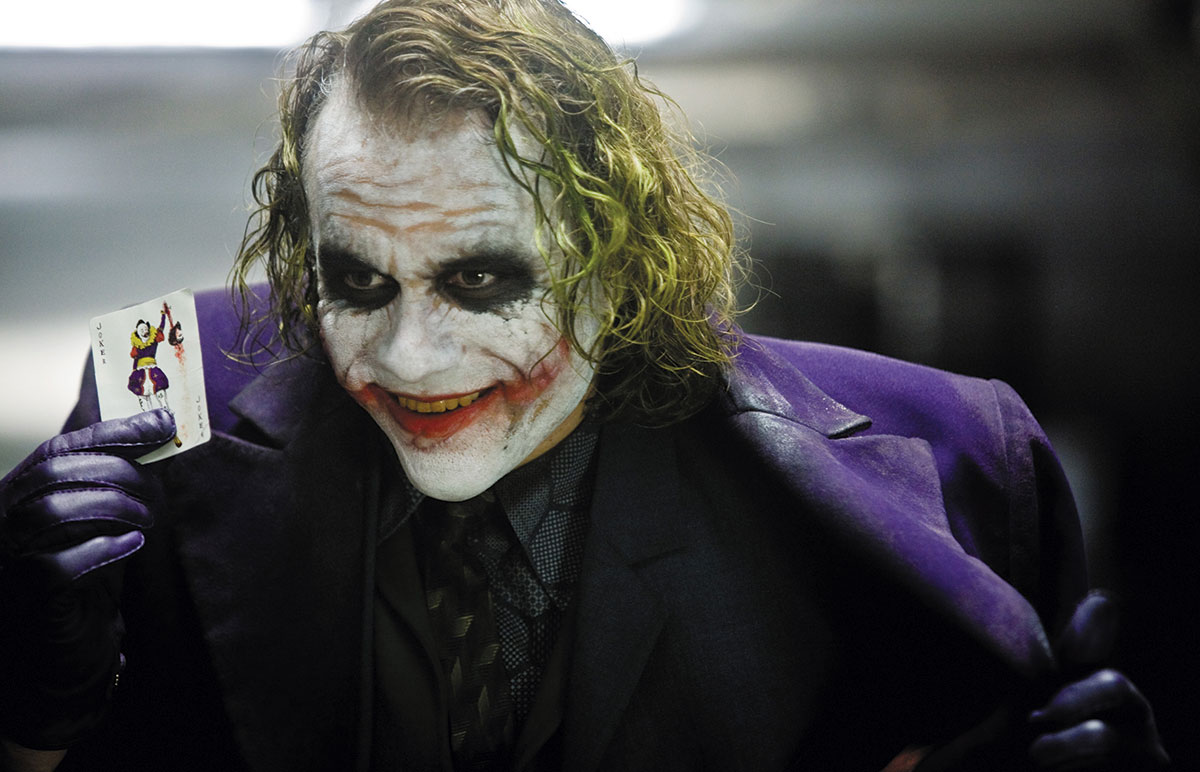 There have been many TV series documenting the history of the cinema, but few have come with as many high-profile contributors as this CNN Original series.

Coming from executive producers Tom Hanks, Gary Goetzman and Mark Herzog – the team behind CNN miniseries The Decades – it explores American cinema through the decades by combining archive footage and interviews with leading actors, directors, producers, critics and historians.

“It’s the definitive history of US major theatrical movies,” says Kew Media EVP of sales and distribution Jonathan Ford. “Through Emmy-winning producers Herzog & Company and the Playtone Company, they have great access to talent.”

Kew Media is handling sales via an ongoing partnership with CNN that sees the London-headquartered distributor selling five series produced with the broadcaster.

The series aired in July and August in the US, running in two-hour weekly instalments over six episodes in a rather random order of decades.

It started with the Eighties, highlighting films such as The Empire Strikes Back, E.T., Back To The Future, When Harry Met Sally and Do The Right Thing, then in subsequent episodes moved on to the Nineties, the Aughties through to the present, then back to the Seventies, Sixties and The Golden Age (1930s to 1950s).