MIPCOM Factual Hot Pick: Art Is For Everybody: The Legend Of Keith Haring 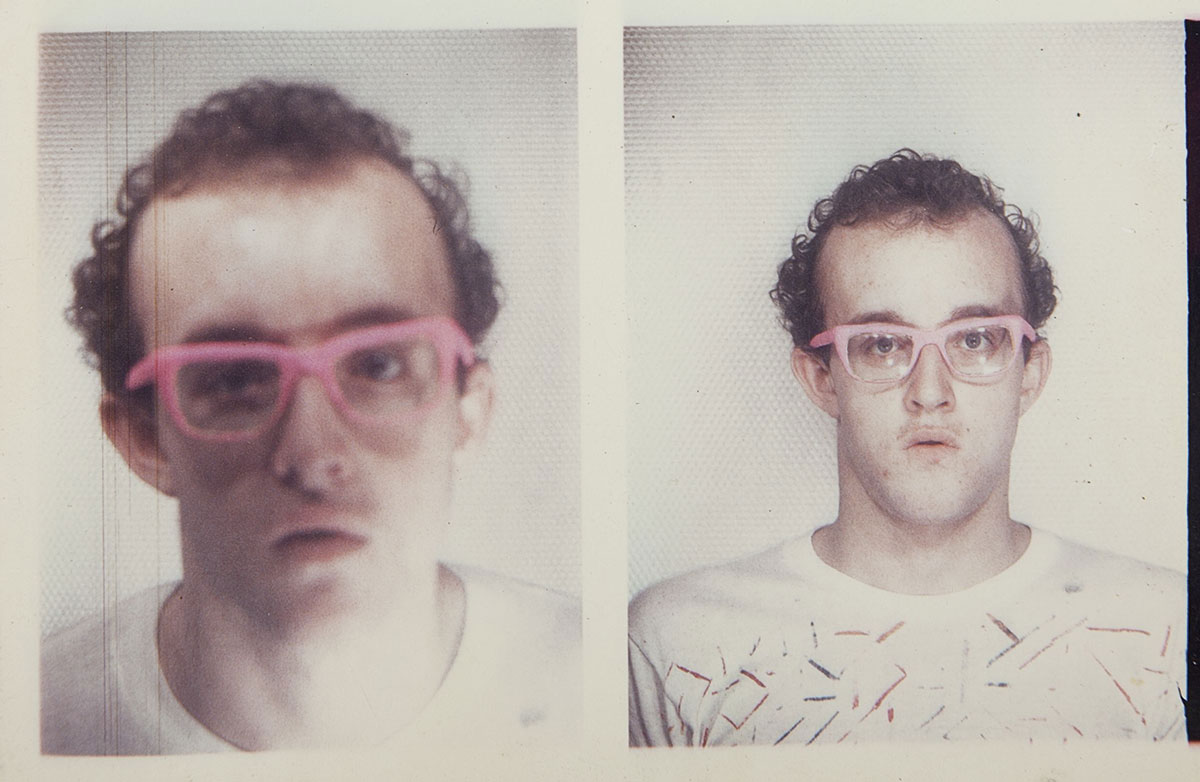 Next year marks the 30th anniversary of the death of US artist Keith Haring, whose pop art and graffiti-like work grew out of New York’s street culture of the 1980s.

To mark the anniversary, the BBC and PBS are co-producing a single 53-minute film about this influential and popular artist whose life was cut short by AIDS at just 31, leaving behind an iconic body of work that today is splashed across T-shirts, music albums and all kinds of homeware items.

Art Is For Everybody: The Legend Of Keith Haring is being produced by Janet Lee at BBC Studios with the same team that won the 2018 Specialist Factual BAFTA for Basquiat: Rage To Riches. They’ve had access, via the Keith Haring Foundation, to a candid and moving conversation that Haring had with his biographer over a five-day period – and this provides the narrative drive for the film, which combines original and new archive with a hip-hop aesthetic to try to mirror the energy of his art and political activism.

TVF, which also represents Basquiat: Rage To Riches, helped raise financing for this Haring biopic to plug a shortfall in the production budget and to fund an international version for distribution.

“Both films are set around the same time in New York, and Haring and Basquiat were close friends,” says TVF head of acquisitions Will Stapley, who adds that while this is not a sequel to last year’s film, they complement each other well.

“The film is still in production so we will be taking this to MIPCOM as a pre-sale.”

Art Is For Everybody: The Legend Of Keith Haring
Distributor: TVF International
Producer: BBC Studios
Broadcasters: BBC (UK), PBS (US)
Logline: A biopic of artist Keith Haring who blazed a trail in 1980s New York before his untimely death from AIDS aged 31