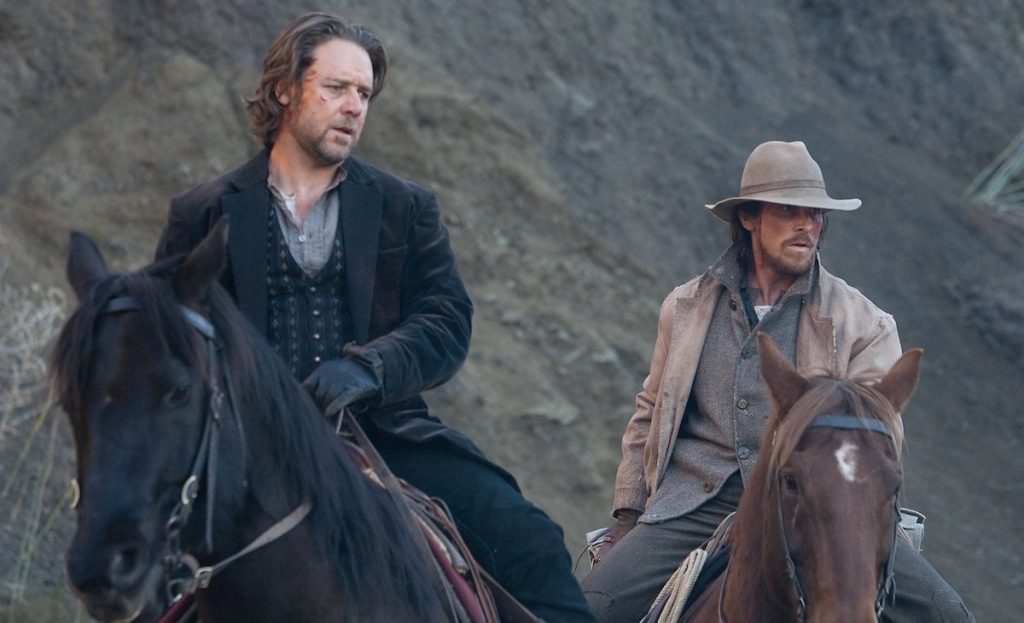 AVOD service Tubi is to launch in the UK in 2020 and has unveiled plans to launch a dedicated children’s service around the world later this month.

Farhad Massoudi, CEO at the fast-growing streamer, used his keynote speech at MIPCOM today to confirm that the company would expand into the UK early next year, with additional territories to follow.

The Lionsgate Entertainment and Metro Goldwyn Mayer-backed AVOD streamer launched in Australia as part of its ongoing global roll-out in August, offering nearly 7,000 movies and TV series including The Blair Witch Project and 3:10 To Yuma.

Massoudi also unveiled details of Tubi Kids, which will launch October 21 and provide access to more than 1,200 age-appropriate movies and TV shows amounting to over 5,000 hours of content at launch.

The new service will initially roll out to consumers in the US via Roku devices and will be available on all major streaming devices in the near future, Tubi said. Movies such as How To Train Your Dragon, Norm of The North, and Teenage Mutant Ninja Turtles: Out Of The Shadows will be available, alongside franchises including Sonic The Hedgehog, Strawberry Shortcake and Paddington Bear.

Tubi said it had streamed over 132 million hours of content in September, a 40% increase in the 94 million hours that were consumed during May, with movies such as No Country For Old Men available alongside select seasons of series including The Bachelorette.

“We’re ramping up our international expansion with the UK launch being the first of several forthcoming territories and look forward to announcing them soon,” Massoudi said today.

“The launch of Tubi Kids reinforces our dedication to offer an age-appropriate viewing environment, super-serving kids and families with a robust amount of content,” he added.