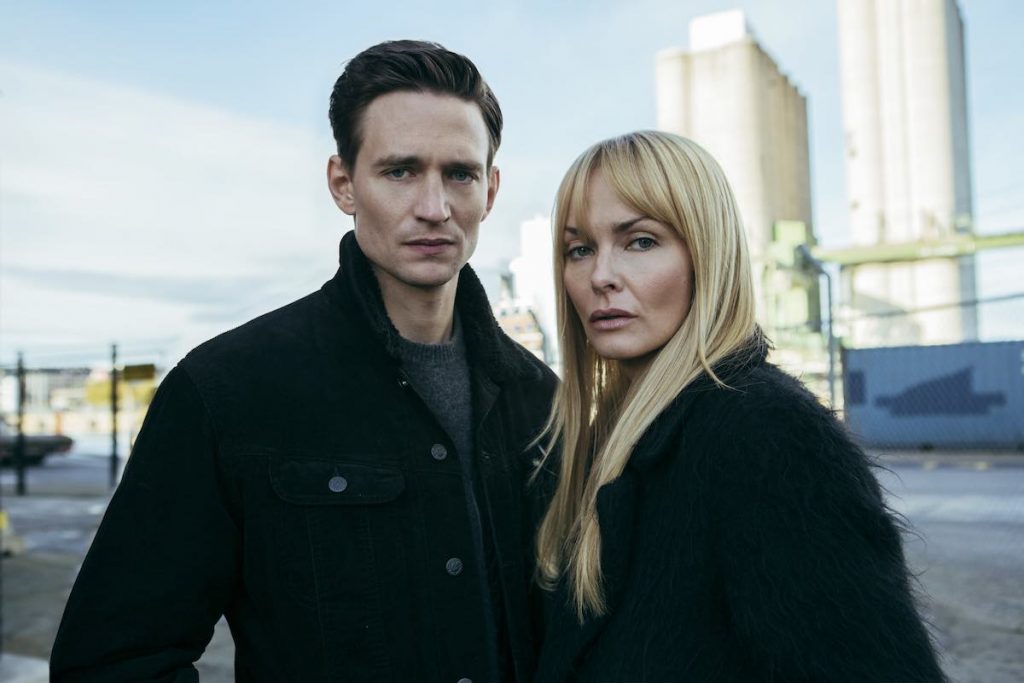 NENT, which operates numerous Nordic channel brands such as TV3 as well as streamer Viaplay and AVOD sibling Viafree, named Wallestam as its EVP & chief content officer in September as part of the company’s senior management revamp.

Her remit includes oversight of all acquisitions and originals across the group and she has now put in place her senior team, TBI has learned. 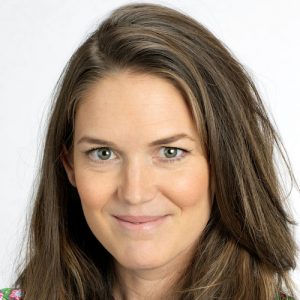 Fredrik Ljungberg, previously programming director for Viaplay, becomes VP of international scripted content and will work across all programming outside of the Nordics, including co-productions with partners outside of the region.

Camilla Rydbacken, who had headed up content for Viafree and NENT’s free-to-air networks, has been named VP of Nordic Scripted Content, overseeing all programming within the region, while former Viaplay Sweden chief Dzana Dedovic takes up the newly created role of head of kids content.

Vanda Rapti, who had been SVP of acquisitions for third-party content, will now be VP & head of acquisitions, content distribution and partnerships, with a remit across NENT’s operations.

Kenneth Kristensen oversees factual, having been named VP of non-scripted content, while Christian Albeck becomes VP of content programming. He was most recently SVP of content partnerships.

All six execs report directly into Wallestam, who works alongside the chiefs of the company’s production divisions, which were restructured last month. Those changes saw the break-up of NENT Studios, which comprises 32 companies across 17 countries, into three units covering the Nordics and central and eastern Europe region, the UK, and the US.

Morten Mogensen oversees the Nordic and CEE arm, with former group head of content Jakob Mejlhede Andersen, who had overseen programming for Viaplay, now heading up the new UK-based division. A US-based exec is yet to be appointed for the Stateside operation, which will include oversight of NENT investments such as Picturestart. 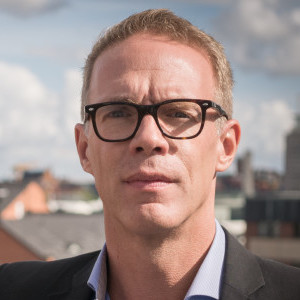 Wallestam, Mogensen and Mejlhede Andersen report into NENT president and CEO Anders Jensen, as will the yet-to-be appointed US exec.

The changes are part of a shift to operate along market and platform-based lines for NENT, which is behind shows such as forthcoming Margeaux, Hidden, Conspiracy Of Silence and Swedish Dicks. Job losses are expected and the company started an HR process earlier this week, TBI understands.

The rejig came six months after NENT was formally launched on the Stockholm-based Nasdaq exchange, having been formed when Modern Times Group split its TV and production assets from its esports and digital interests.

The company’s operations span broadcasting, streaming and distribution across Sweden, Denmark, Norway and Finland, and include Viaplay and Viafree, as well as free and pay TV channel brands such as TV3, TV6, TV8 and TV10. It also owns Viasat satellite network, plus UK-based distributor DRG and NENT Studios.

The latter is one of Europe’s biggest production groups with more than 30 outfits under its umbrella including Nice Drama, Baluba, Monster, Moskito, Strix and Novemberfilm.