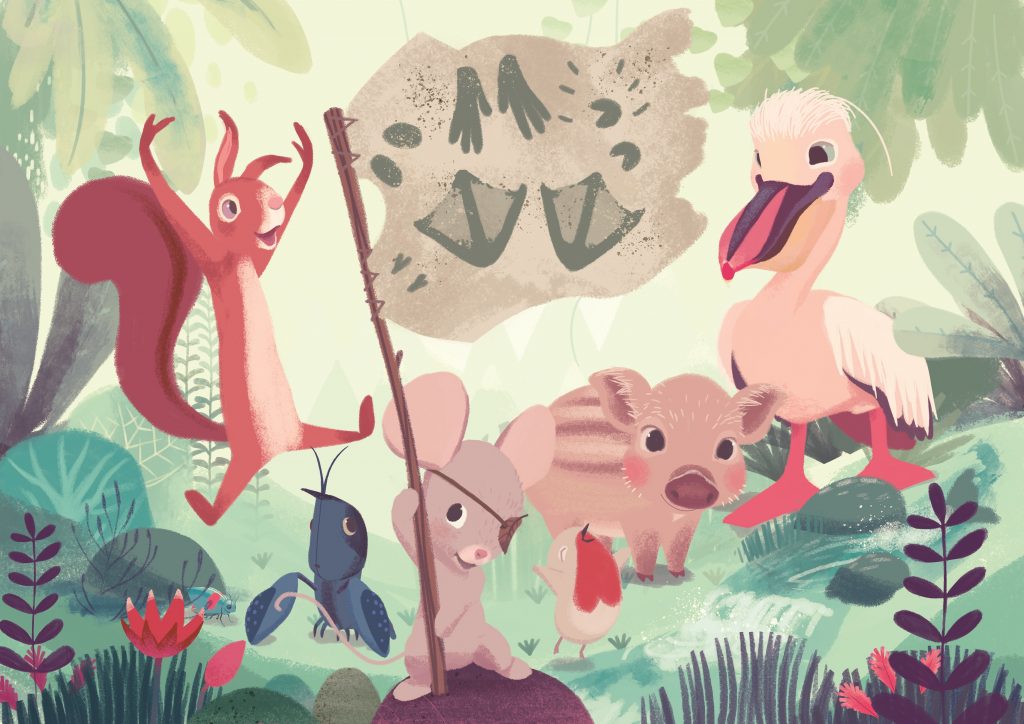 Gaumont and Amsterdam-based Submarine are partnering on animated series Pol The Pirate Mouse.

The co-production is based on the eponymous children’s book written by renowned writer Tingue Dongelman and illustrated by Denise van Leeuven. The project (52 x 11 minutes) was presented by Bruno Felix of Submarine at the recent Cartoon Forum.

Aimed at kids aged 2-5, the story follows a young mouse who aspires to be a pirate and doesn’t let her limitations – her size, a sleepy eye and distance from the ocean – get in the way.

Nicolas Atlan, president of animation and family at Gaumont, said: “We’re incredibly excited to work with Bruno and the talented team at Submarine to develop this heartwarming story for TV. When Courtney Arumugam, our VP of creative development in our UK office first brought the book to us, we instantly fell in love with it.  Brilliantly written by Tingue Dongelman and illustrated by Denise van Leeuven, Pol’s story, about moving to the forest and making friends, will appeal to children everywhere as they fall in love with these adventure seeking characters.”

Bruno Felix, co-founder and MD of Submarine, added: “The series will be funny, action-packed and at the same time sweet and considered. This is all brought to life by Denise Van Leeuwen’s rich and beautiful designs that children will want to explore and get lost in. The Submarine team of 2D and 3D artists have created an animation style that helps to tell cinematic stories while staying true to the hand-drawn style of Denise’s work. Doing this with the support of a strong and established partner like Gaumont, is a great help. With the experience in their team we can create a series that is memorable, heart-warming and full of joy.” 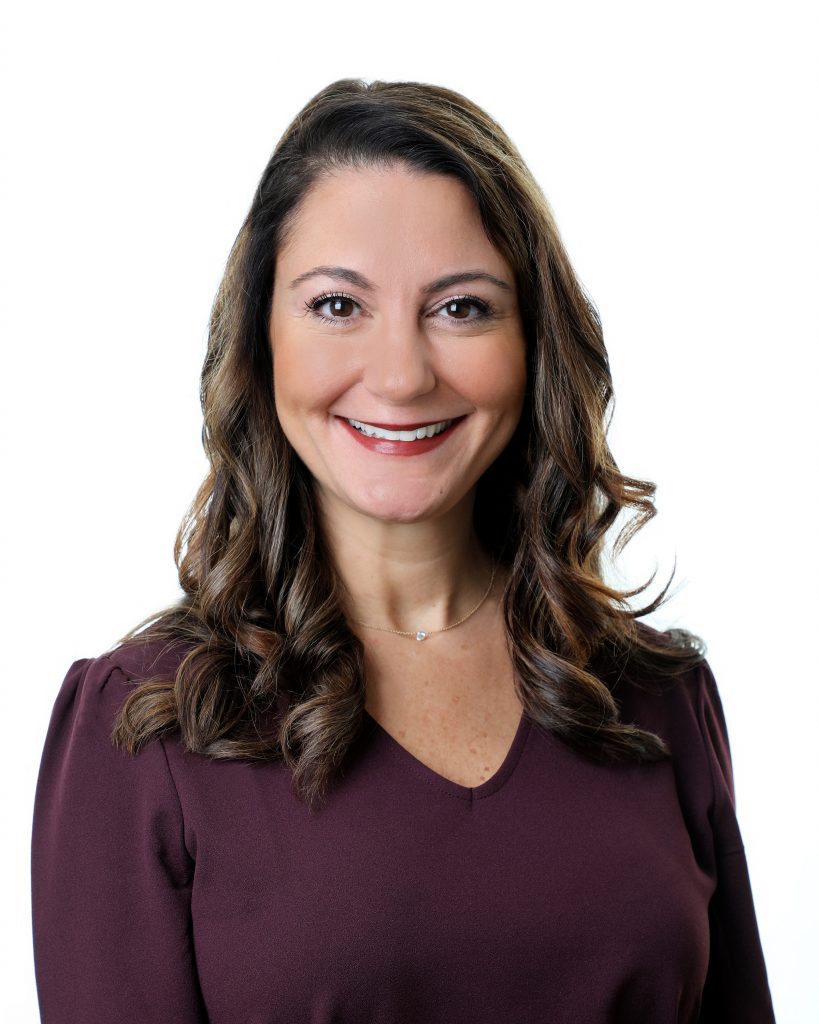 Based in New York, DeLaney will be responsible for the worldwide distribution of the studios’ kids and family slate including Kingdom Force, Dino Ranch, Remy & Boo, Love Monster, The Next Step and The Strange Chores, in addition to the Boat Rocker’s kids and family library.

DeLaney will continue to report to Jon Rutherford, MD and president of rights for Boat Rocker Studios.

Over the past four years, DeLaney has headed up the children’s programming sales division for Boat Rocker Studios. In her position, DeLaney has been key in negotiating global deals for content from Boat Rocker Studios’ family of production companies including Industrial Brothers, Temple Street and Radical Sheep, as well as content from the recent Fremantle Kids & Family acquisition, and additional third-party partnerships.

Rutherford said: “This is a richly deserved promotion. Gia’s success in delivering significant sales with leading broadcasters has helped to broaden Boat Rocker’s global footprint and increase our international reputation as a leading producer and distributor of high-quality kids and family content across all ages and genres. She is an integral senior leader within the Boat Rocker Studios Kids & Family team.” 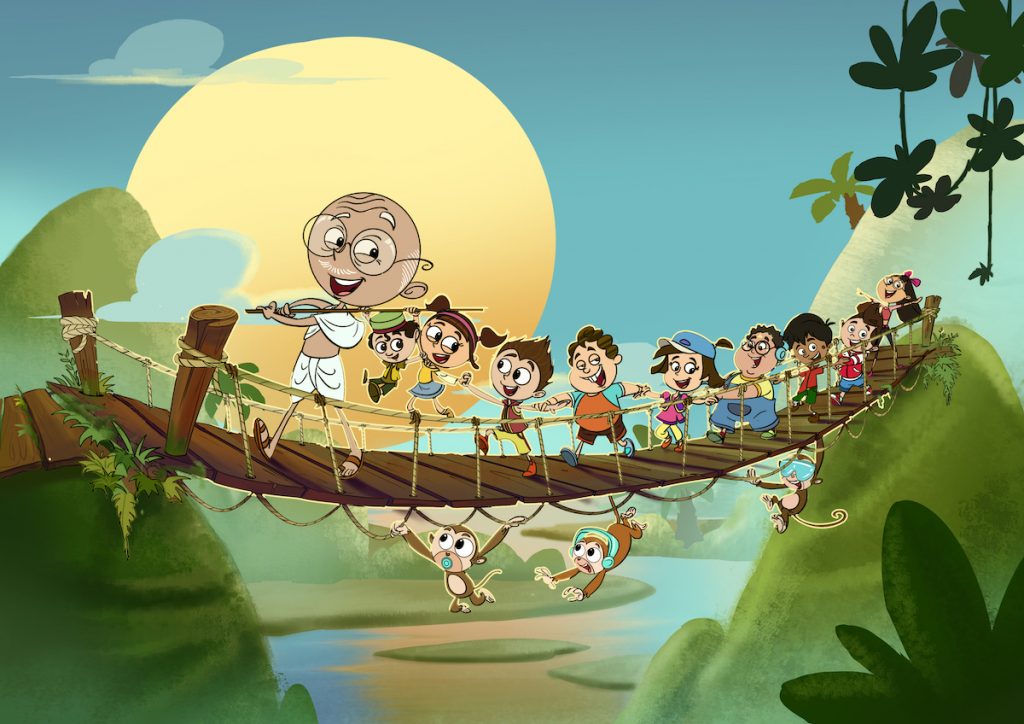 WowKidz Distribution will be a one-stop shop for all distribution requirements of global animation content players starting with key markets in Asia and then expanding into the rest of the world. At this weekend’s MIP Junior, the firm will focus on content acquisition with a dedicated team on the ground in Cannes.

Cosmos-Maya has been a forerunner within the animation industry in its region, commanding a 65% share of the Indian domestic animation production market, and producing 50 half hours a month to add to its existing content 2,000 half-hour catalogue.

Anish Mehta, CEO of Cosmos-Maya, said: “Our production might is one our biggest strengths as a studio and we have been distributing our own content successfully across APAC. Thereby venturing further into the distribution arena with successful international brands through WowKidz Distribution was the next logical and synergistic business decision.”

The show expands the original core cast who join best friends Woozle and Pip on their adventures. With themes of friendship and teamwork running throughout the programme, the group gets into all sorts of fun.

The Woozle & Pip Adventures is a co-production between The Dreamchaser Company who own and control the Woozle & Pip IP and Cake, which distributes the original preschool series.

Davey Moore (The Octonauts, Thomas & Friends) has been working with the team on the development bible and scripts, while Paris-based Caribara are leading the visual development.

Tom van Waveren, CEO and creative director at CAKE, said: “With Woozle & Pip going from strength to strength and evolving as a brand, it felt like the right time to develop an animation series for the international market, which reflects the IP as it is today. That has meant a new approach and an updated look with the ambition of taking Woozle & Pip into the world.”