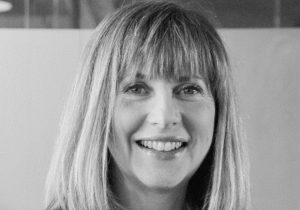 Gibbs will lead Heyday Television’s development slate in the UK and expand the company’s high-end drama projects, which includes The Capture for BBC One.

It has also been behind The Long Song and recently announced Clickbait for Netflix, which is being produced in partnership with NBCUIS sibling Matchbox Pictures and Tony Ayres Productions.

Gibbs, who will report to Heyday Television president Tom Winchester, was most recently script executive for the second season of The Spanish Princess for Starz and a freelance development producer for Neal Street Productions.

Before that she was responsible for developing long-running, returning scripted series for the UK and US market at Chrysalis Vision, and has also worked for Big Talk Productions and Hillbilly Films among others.

Winchester said: “We are so pleased to welcome Sue to the Heyday Television family, her broad breadth of experience across scripted genres and relationships with some of the UK’s leading writers will be an enormous asset as we continue to grow.”