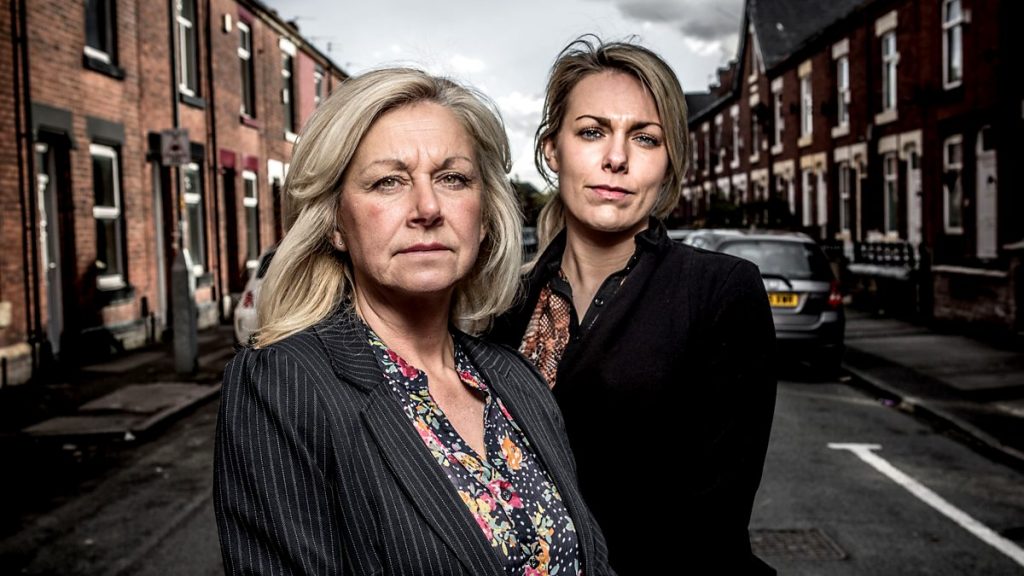 The streaming giant is interested in a local version of the ground-breaking doc series, which followed Manchester detectives trying to crack complex cases.

Minnow Films – whose slate also includes SAS: Who Dares Wins (BBC Four) and How To Die: Simon’s Choice (BBC Two) – is also producing the Indian series, which will be available globally on the platform.

The programme was nominated for the Grierson Trust’s Best Documentary Series prize as well as BAFTA’s Best Factual Series.

The first season of the ambitious programme followed Manchester’s sex crimes unit and featured a historic sexual abuse case against Manchester DJ Ray Teret – a friend of Jimmy Saville – that is spread across all three episodes, beginning with the investigation in episode one, the interrogation in episode two, and concluding with the trial.

The second season, The Detectives: Murder On The Streets, followed Manchester’s Major Incident Team over a year as they tried to unravel a number of grisly crimes.

An Indian take of The Detectives and a commission for India’s Rising Economy comes as Netflix works aggressively to grow its footprint in the country, where it still lags behind the likes of Amazon Prime Video and more popular local players such as Star India’s Hotstar, Viacom’s Voot and Zee5.

It is investing heavily into scripted originals such as Sacred Games and the forthcoming Baahubali: Before the Beginning, as well as Delhi Crime, which told the story of the aftermath of 2012’s headline-grabbing gang rape case in Delhi.

Earlier this summer, Netflix revealed that it would be launching a cheaper, mobile-only subscription plan in India.