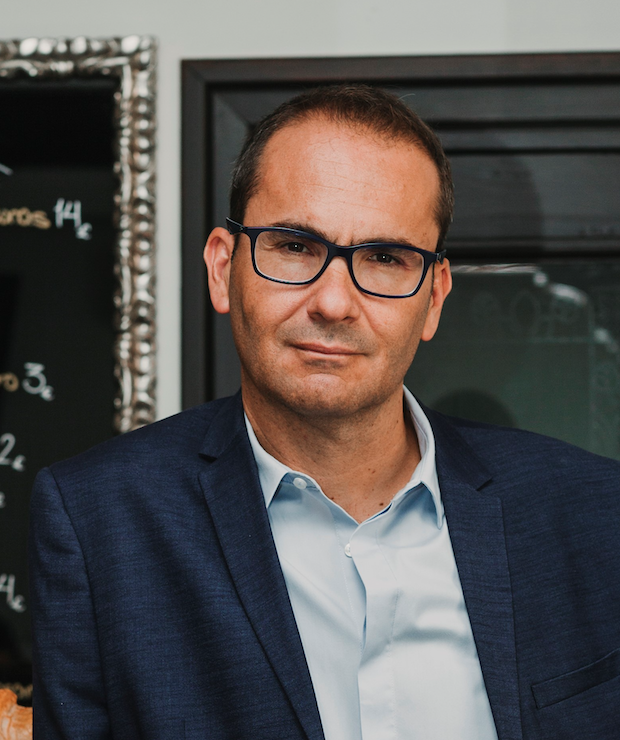 The Spanish production arm of the super-indie will adapt 2018’s El Director – a tell-all book about Jiménez’s year as editor-in-chief of Spanish newspaper El Mundo, which shocked the political, business and media establishments in Spain when it was released last April.

Upon release, the book broke a code of silence about corruption in the national media and became an instant hit with audiences, topping local non-fiction charts and selling more than 45,000 copies in its first five months.

Jiménez was appointed editor-in-chief of El Mundo in 2015 after two decades of foreign correspondence; however, he soon became embroiled in a battle to defend the paper’s independence against political and economic pressures. After 366 editions of the publication, he was fired, eventually embarking on a legal battle to challenge the system.

In the book, Jiménez also unveils the politics of the newsroom, including the rivalries and intrigues between colleagues.

Jiménez said: “In a time when journalism is under siege in so many places, I am glad that the story of resistance of El Director has resonated with so many readers. When journalists seek truth, they often find foes. It’s our job to stand against them and take the side of the public. Fremantle is the perfect partner to carry that message to new audiences around the world,”

Nathalie Garcia and Manuel Tera, CEO and exec producer of Fremantle España, added: “We’re incredibly privileged to be working with David and to bring El Director to screens. The book brings to light what’s behind the newspaper’s headlines and the influence and hold that the elite can have over a country. It also allows us to better know the life of the Editor-in-Chief through his challenges and struggles. We feel fortunate to have the opportunity to work on such an exciting and meaningful project.”