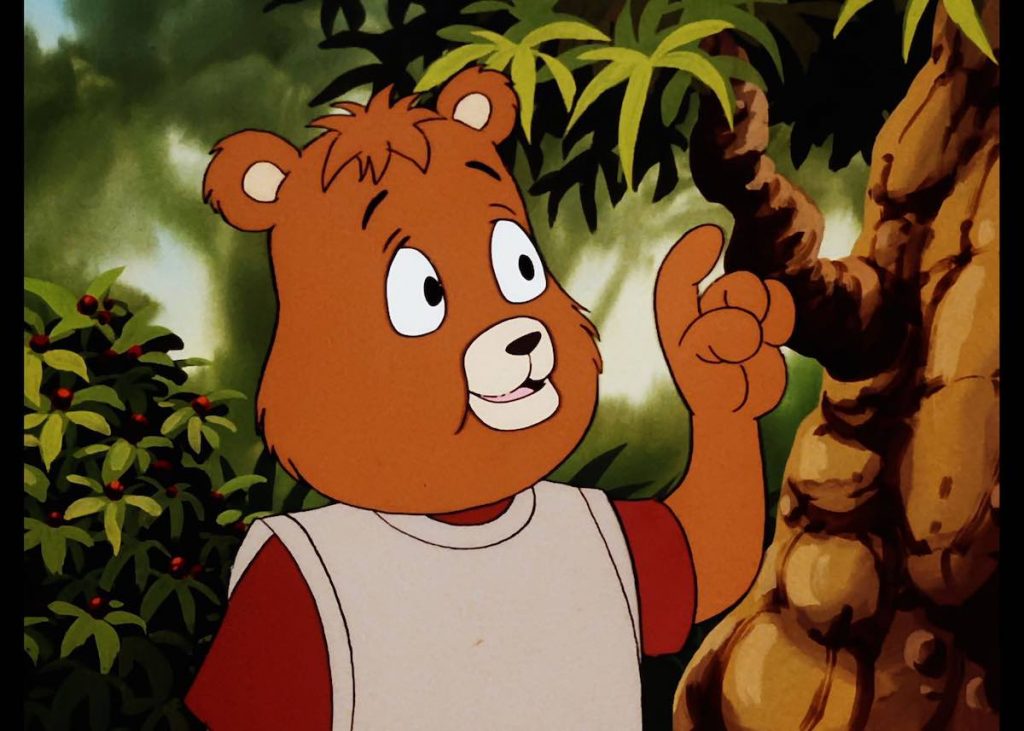 Amazon has picked up rights to classic kids series The Adventures of Teddy Ruxpin and will make the show available to viewers in more than 60 countries including the US, Canada, UK and Australia.

The show was produced by Alchemy II and is sold by Henson Independent Properties (HIP), the recently relaunched distribution label for third-party productions from The Jim Henson Company.

The Adventures Of Teddy Ruxpin 65 x 22-minutes features a young teddy and his best friend, Grubby, who follow an ancient map and discover the magical powers of ancient crystals.

Claudia Scott-Hansen, SVP of global distribution at The Jim Henson Company, said: “The beloved Adventures of Teddy Ruxpin is as relevant as ever to today’s kids – a fantasy world of adventure, humour and love.

“Teddy Ruxpin developed a keen and loyal following in the late eighties and early nineties, and now Amazon Prime will deliver this beautifully remastered HD series to audiences everywhere to engage a whole new base of fans.”

Steve Turney, SVP of sales and acquisitions for Power, said: “We’re thrilled to be representing such a high quality programme about two of the world’s great sporting personalities. Both boxers are global icons as well as fantastic role models and this powerful, inspiring documentary deserves to reach its rightful audience.”

The show was commissioned by the Seven Network in Australia and explores how the wife of a vicious, business tycoon becomes tangled up with the seemingly disparate and disconnected loving world of a widow and her football star son.

“Between Two Worlds offers us a glimpse into the rare and privileged world of the super-rich and is a fantastically gripping saga presented by one of the best storytellers in the business,” said Hedges.