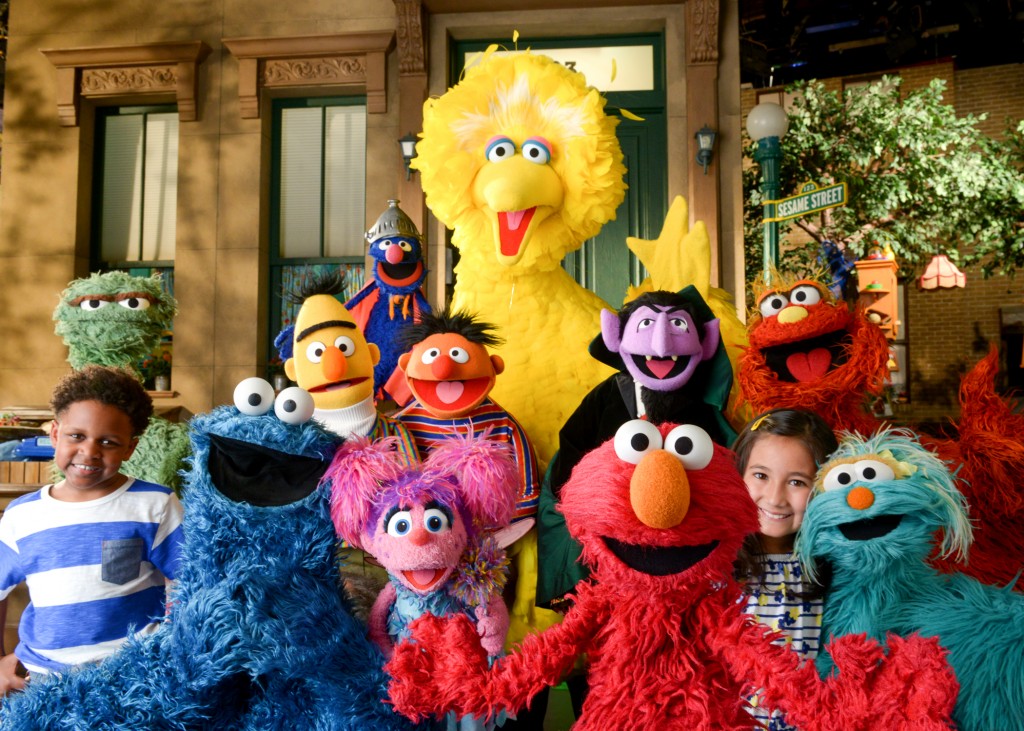 HBO Max is bulking up its kids offering by striking a deal with Sesame Street prodco Sesame Workshop for new series and library content.

Four new series are in the works including The Not Too Late Show With Elmo, which is a family-friendly version of a late-night talkshow and will include characters from Sesame Street.

Animated series Mecha Builders (working title) will feature Sesame Street stars appearing in robotic form, while another as-yet unannounced animation is also in the works. Esme & Roy has also been extended and will become available to customers of HBO Max, which is due to launch next year.

A docuseries exploring issues for kids and families is also being produced, while a Sesame Street hub will also be launched don the soon-to-launch streamer.

It will provide access to five new 35-episode seasons of Sesame Street, which will also air on HBO and then be available free-to-air via PBS, while a series of specials are also planned.

The deal comes a day after HBO Max revealed it had appointed former TBS original programming exec Billy Wee to oversee animation and named a former Disney exec to work across its kids output.