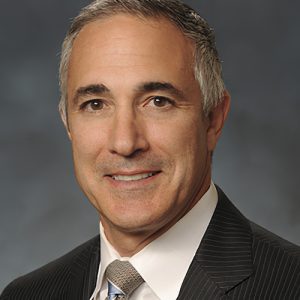 A+E Networks has appointed Steve MacDonald to oversee its international operations and its global multi-platform and library content licensing activities.

Most recently, he was EVP and general sales manager for Twentieth’s basic cable division and also oversaw the company’s broadcast syndication operations in the US, working across syndicated sales of sitcoms, dramas, reality and originals.

He will assume oversight of a fast-growing international operation at A+E, which greenlit its first scripted co-production earlier this year with crime drama Miss Scarlet And The Duke.

The international division has also been expanding its unscripted efforts with shows such as Damian Lewis-fronted Spy Wars, and just this week the company partnering with Korean broadcaster JTBC to distribute unscripted format Solo Wars.

The appointment is the latest senior exec change for A+E Networks following the exit of co-executive MD of international Edward Sabin, who stepped down from his position during the summer, with Patrick Vien – who had shared the role with the former Discovery exec – being promoted.

Vien, who is now group MD of international, reports into MacDonald as does Mark Garner, EVP of content licensing and business development.

“MacDonald is a highly accomplished sales executive who has been a major force behind many of the most innovative and revenue-rich media content transactions in the entertainment industry,” said Buccieri. “His innate talent for unearthing revenue potential within media assets is the precise skill we require as we continue to evolve our company.”