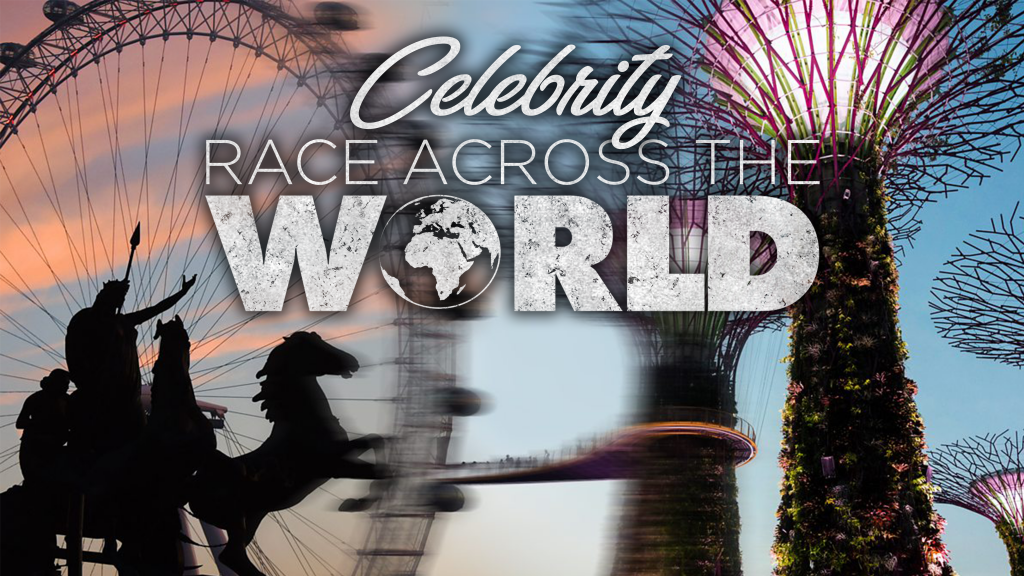 BBC One has commissioned a celebrity version of BBC Two travel format Race Across The World.

The 6 x 60-minute Studio Lambert-produced series will find four celebrities pairing up with a loved one or close friend to race across the world without air travel.

Over the course of the series, the teams will need to travel without the use of credit cards, smartphones or access to the internet and using only the cash equivalent of a one-way airfare to their final destination, they will have to earn extra money along the way as well as call upon the kindness of strangers to help them advance to the next legs of the journey.

The civilian version of the format originally aired in March on BBC Two, and Studio Lambert is currently filming season two.

The first season finale drew a consolidated audience of 3.2m, including 533,000 across 16-34s. It was the highest-rated episode of a new factual entertainment title across BBC Two and Channel 4 since 2016. It was also the highest performing episode for 16-34s of a new factual series on BBC Two since Bake Off: Crème de la Crème in 2016.

The programme was commissioned for BBC One by Charlotte Moore, director of content for the BBC, and David Brindley, head of commissioning for popular factual and fact ent.

David Brindley, head of commissioning for popular factual and factual entertainment, said: “We’ve been thrilled by the success of Race Across the World on BBC Two and now are incredibly excited to bring some famous faces to what will be an adrenaline-filled and entertaining series on BBC One. Our celebrities won’t be able to rely on their fame and fortune on this journey and we can’t wait to see whose wit and skill gets them to the finish line first, in what is fast becoming one of the most revealing and testing challenges on TV.”

Tim Harcourt, creative director for Studio Lambert, added: “This format has been described as fiendishly addictive and was a smash hit for both viewers and critics alike. I can’t wait to see celebrities undergoing the transformative powers of this global race at ground level.”