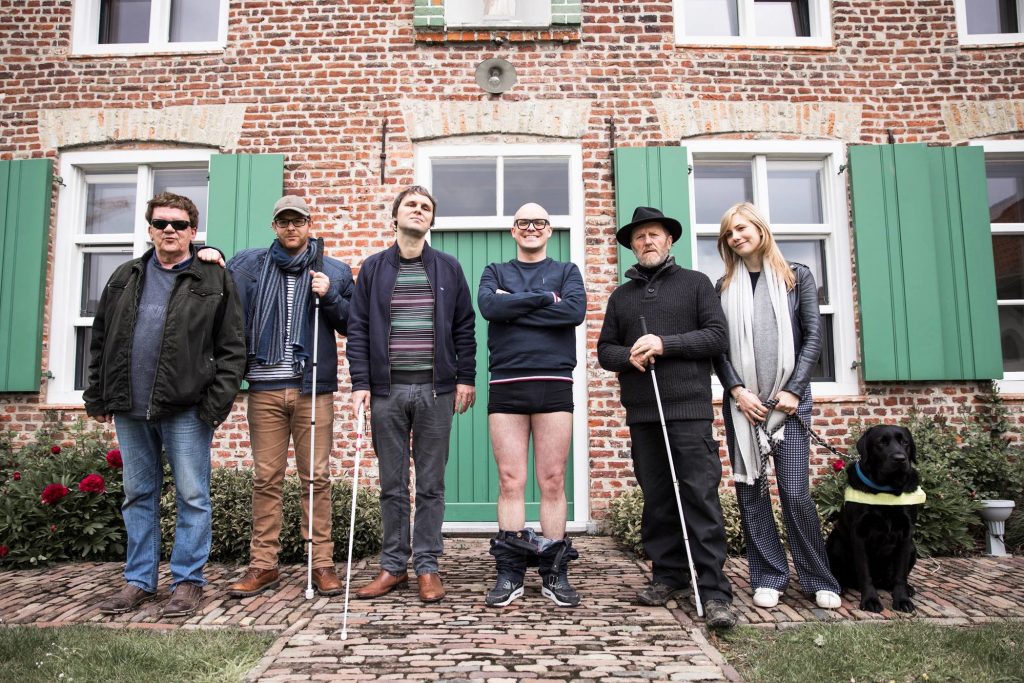 The format sees a famous comedian test the boundaries of comedy and good taste each week by taking on a new subject that society has judged too taboo to laugh about. They source their material directly from those affected, be it blindness, obesity or other physical disabilities, and they are at the show.

The show launched last year in Belgium on VRT één. It was originally created by Benelux firm Panenka. It recently nabbed an International Emmy nomination in the Best Non-scripted Entertainment category.

Last week Kinetic Content acquired local rights to Taboo for the US. It has previously been remade by Network 10 in Australia, Canada’s Bell Media and SFR in Switzerland.

Ed Louwerse, co-founder of Lineup Industries said: “Taboo is certainly a unique format that in holding a mirror to certain sections of society, grabs attention but for all the right reasons, inspiring both laughter and tears. The audience feedback we have so far has been phenomenal and we are thrilled that new territories are taking it on board to sensitively exploring the boundaries of comedic acceptability”.