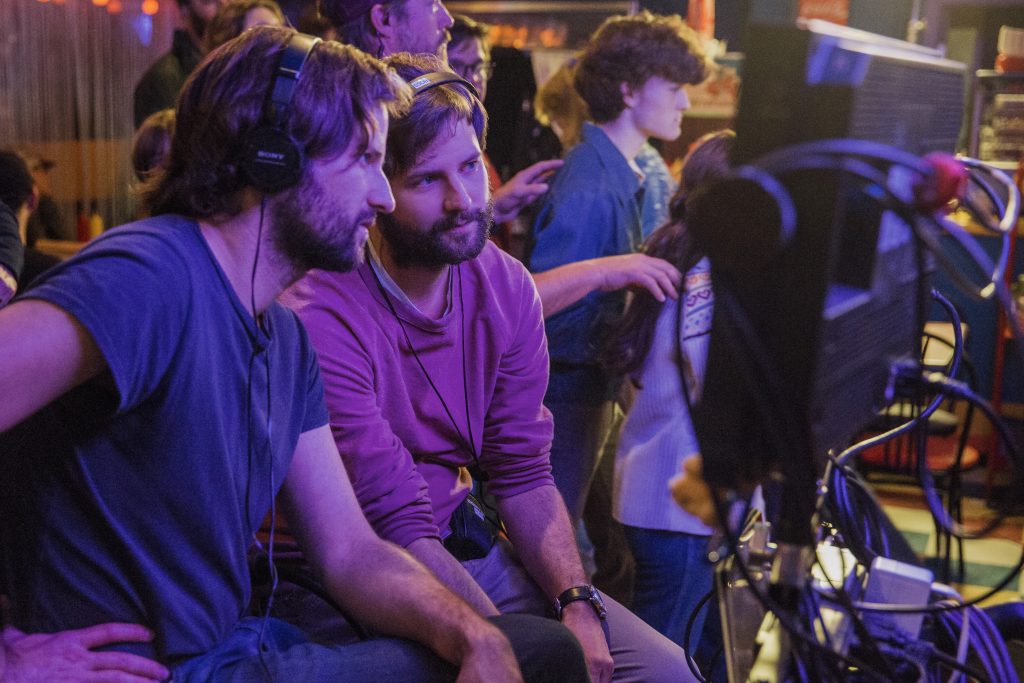 Netflix has renewed Stranger Things for a fourth season, while striking a film and series overall deal with creators and showrunners The Duffer Brothers.

Matt and Ross Duffer, whose homage to 1980s genre films has become one of Netflix’s most successful Originals to date, have signed a multi-year pact with the streaming giant.

Season three of the show premiered on 4 July, continuing the story of supernatural forces preying on the Indiana town of Hawkins, which for years has been embroiled in a secret government operation. A teaser for Stranger Things S4 reads ‘We’re not in Hawkins anymore’ suggesting the season will move the story out of town. 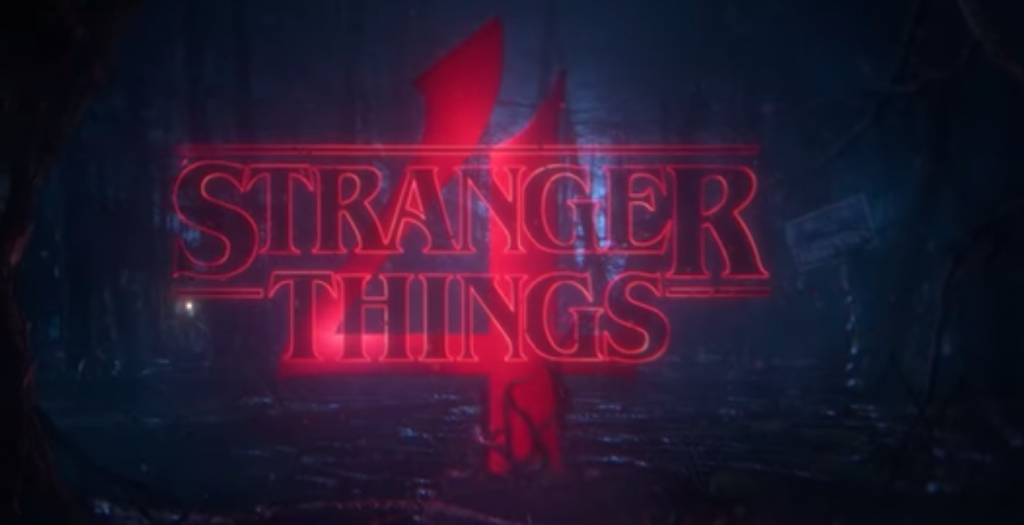 The Duffer Brothers began their careers writing and directing short films, garnering the attention of Warner Bros., which ultimately which acquired their script for the horror Hidden. The filmmaker M. Night Shyamalan then hired them as writers for episodes of Fox series Wayward Pines before the pair successfully pitched Stranger Things to Netflix.

The show has courted scandal in the last two years, following a lawsuit from writer Charlie Kessler, who alleged that the duo stole his idea after meeting at a 2014 party. The case was headed to trial before being dropped just two days prior in May. Kessler releasing a statement noting, “After hearing the deposition testimony this week of the legal expert I hired, it is now apparent to me that, whatever I may have believed in the past, my work had nothing to do with the creation of Stranger Things. Documents from 2010 and 2013 prove that the Duffers independently created their show.”

Ted Sarandos, chief content officer for Netflix, said: “The Duffer Brothers have captivated viewers around the world with Stranger Things and we’re thrilled to expand our relationship with them to bring their vivid imaginations to other film and series projects our members will love.

“We can’t wait to see what The Duffer Brothers have in store when they step outside the world of The Upside Down.”

The Duffer Brothers said jointly: “We are absolutely thrilled to continue our relationship with Netflix. Ted Sarandos, Cindy Holland, Brian Wright and Matt Thunell took a huge chance on us and our show – and forever changed our lives.

“From our first pitch meeting to the release of Stranger Things 3, the entire team at Netflix has been nothing short of sensational, providing us with the kind of support, guidance, and creative freedom we always dreamed about. We can’t wait to tell many more stories together – beginning, of course, with a return trip to Hawkins.”