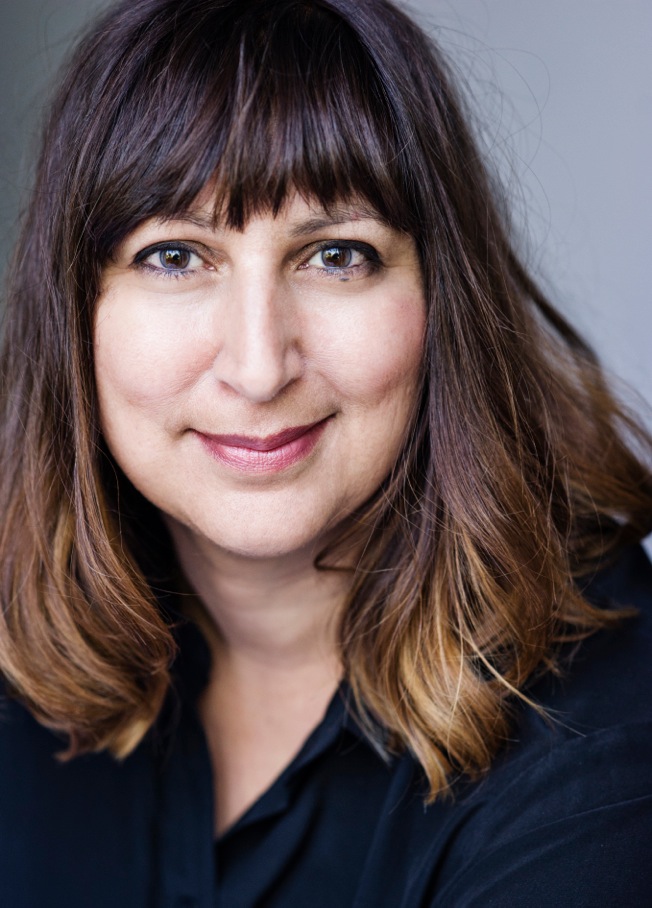 Channel 5 is teaming up with an ennead of BAME prodcos in a bid to improve representation across programme-makers for the channel.

The Viacom-owned broadcaster has linked with nine small to medium-sized BAME prodcos, who will partner with commissioners to develop mainstream ideas and deliver commissions.

The independent production companies originate from Northern Ireland, Yorkshire, Manchester, West Midlands, Sussex and London. Each will be matched with the channel’s nine-strong commissioning team, who will nurture them and aid in developing new projects, receiving development money from a dedicated fund.

The project was first revealed in July, when Channel 5 teamed with Simone Pennant’s The TV Collective, which helped to formulate a shortlist of businesses.

The initiative follows last year’s small regionals initiative, where a Channel 5 commissioner was tasked with identifying and supporting two production companies from the regions (total of 16), with the aim of helping deliver their ideas and shows to screen.

That drive has resulted in close to £4m ($4.9m) in commissions and 35 hours of peak time content on the channel.

The nine businesses are as follows (all descriptions provided by Channel 5):

Heenahn Bhatti (Yorkshire & the Humber)
Heenahn is a multi-award-winning programme maker, experienced in all factual genres, from obs doc to specialist factual and factual entertainment. Having directed a number of documentaries, Heenahn is now creating his own independent production company.

Chatterbox (London)
Owned by Nav Raman and Ali Quirk, Chatterbox is a new production company which is female and BAME-led. Their ambition is to create for major content and platforms with new voices fresh perspectives and thought provoking content.

Ten66 (Hastings, Sussex)
Ten66 is a small, regional BAME-owned indie owned by Rukhsana Mosam, an executive with 27 years’ experience in the business. Their main slate is in factual and they have recently started creating scripted content with new BAME comedy talent.

King of Sunshine (Manchester)
King of Sunshine Productions is the brainchild of former BBC Commissioner and Entertainment Exec Sohail Shah. Salfordian Sohail has 20 years’ experience in the industry and is passionate about diversity.

Channel 5 director of programmes Ben Frow said: “We are passionate about working with hungry, creative and enthusiastic small independents who offer a new perspective, whilst being tuned into our channel and audience needs. This important scheme, brilliantly engineered by Simone from The TV Collective, offers business opportunities to nine talented production companies across the UK, many of whom are start-ups. In broadening our creative influence, our ambition is to see new mainstream commissioned programmes in the peak time schedule.”

The TV Collective’s Simone Pennant added: “It was a real pleasure working on this project. For years I’ve been saying the talent is out there and they are – in abundance. This is such a fantastic opportunity offered by Channel 5 and has the potential of providing life changing business opportunities for the companies selected, which can only be a good thing for the industry.  I really hope this project inspires other broadcasters to move past platitudes and look for meaningful ways to not only diversify staff teams but suppliers as well. Massive Respect to Ben and his team for showing just how easily it can be done.”

Chatterbox co-founders Nav Raman and Ali Quirk said:  “Channel 5 is a dynamic, intuitive channel – not afraid to try new formats and series, and trust smaller suppliers to make their content for them. It is easy to have a dialogue with the channel and it’d be great to work for the channel of the year as they continue to grow in their reach and ambition.”

Nacressa Swan, of Meridian Line Films, said: “From all the channels we have met, Channel 5 were the most exciting for me – the most responsive to new ideas, to commissioning quickly, to working with new producers, to commissioning returnable series. They have high factual rating, they’re populist, they know their audience – and they can still do reputational award winning.”