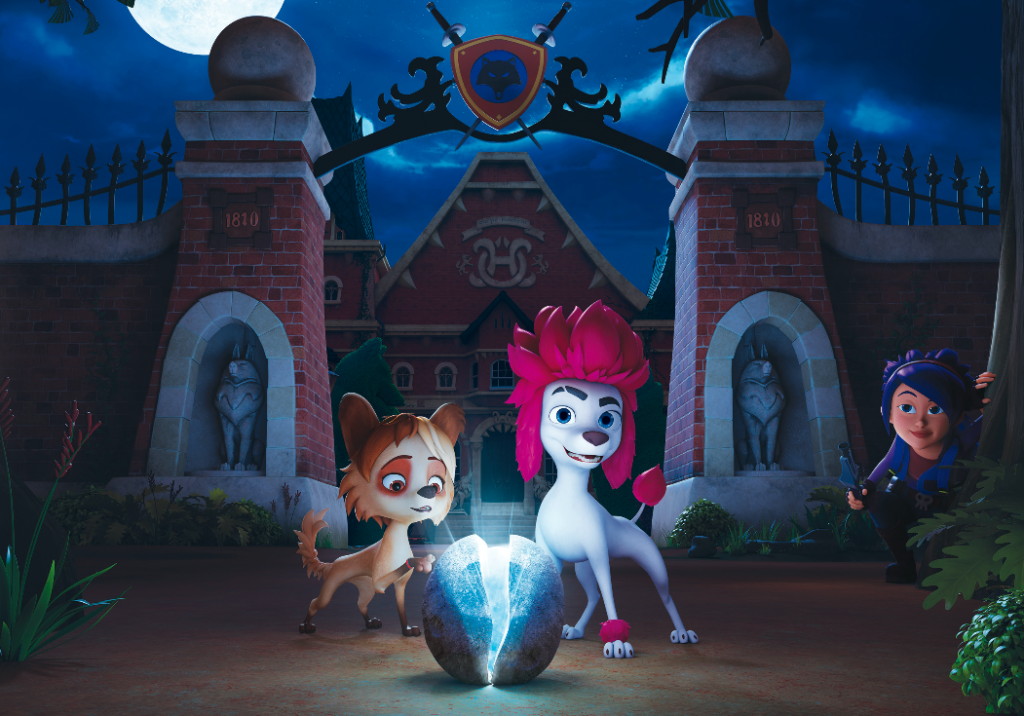 Adapted for the screen from Jayne Lyons’ 2008 children’s book 100% Wolf, the eponymous Studio 100-distributed series 100% Wolf – Legend of the Moonstone is centred on Freddy Lupin, the heir to a proud family line of werewolves whose first “warfing” on his 13th birthday goes awry, turning him into a ferocious poodle.

Studio 100’s Australian studio Flying Bark Productions acquired the rights to Lyons’ books to adapt into both a series and film. Additional production investment for the film came from Screen Australia, in association with Screenwest and Create NSW – the same group that has provided principal investment in the series as well.

Dorian Bühr, head of global distribution for Studio 100 Media GmbH, tells TBI: “The feature film is the origin story for our lead character Freddy and sticks more closely to the events in the original book. 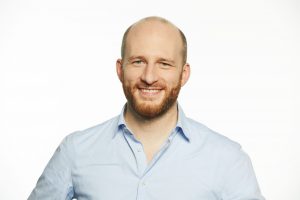 “The television series is set after the events of the film and follows Freddy’s adventures at a new school called Howlington Academy. We have expanded on some of the mythology from the film to create a new and exciting series arc and introduced a number of new characters into the 100% Wolf world that we know kids will love.”

Co-commissioners ABC Australia and SUPER RTL were creatively involved in every stage of the production, from scripting and animatics right through to post-production.

“Although their editorial needs are different, both points of view have helped to strengthen the stories and quality of the series in different ways, so it’s not really a challenge at all,” says Bühr.

The series will be launched at next month’s MIPCOM market, with a first episode premiering at MIPJunior .

“Due to the unique story and extraordinary look, we are confident audiences around the world will love our pink were-poodle. The mix of adventure and comedy is a great combination and will appeal to international broadcasters and platforms,” says Bühr.

“We already received strong interest from several territories after first announcements of the show and are looking forward to a fruitful market.”