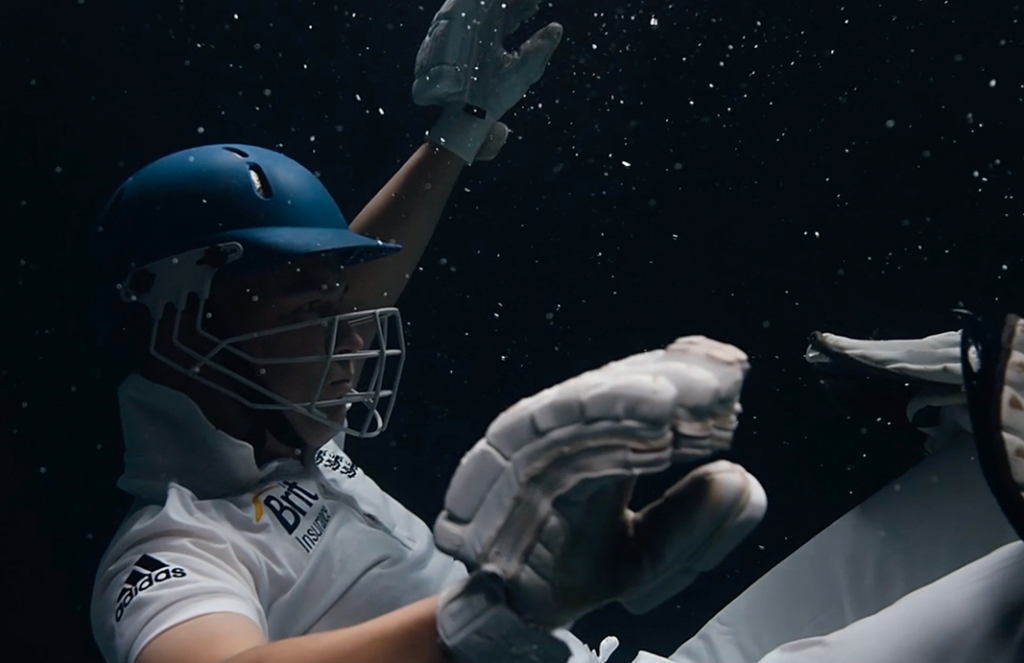 Noah Media Group, producers of sports docs such as Netflix’s Bobby Robson: More Than A Manager, has launched an international sales arm.

Th business debuts having sold SVOD and linear rights to cricket-focused feature doc The Edge into Amazon Prime Video UK and the BBC, respectively. The film will launch on the latter in 2020.

Noah Media Group will now look for global sales for the film, which explores the intensity of the game, the impact it can have on players’ mental health and the extreme price of success.

The sales division is headed up by Catherine Quantschnigg who, prior to joining Noah Media Group, was head of sales at award-winning factual prodco Atlantic Productions.

Noah will bring The Edge to next month’s MIPCOM market in Cannes. Its inaugural sales slate includes the Cannes-selected Steve McQueen: The Man & La Mans, Take His Legs and Out Of Their Skin.

Noah Media Group is currently in production on a feature-length doc about the legendary football player and manager Jack Charlton. International sales on the as-yet untitled feature, will be handled by Noah’s new sales division.

Mandy Chang, head of factual acquisitions for BBC Content, said: “BBC Two is delighted to be showing this uplifting and epic tale of the England Test cricket team’s rise to the top of the world rankings and the subsequent challenges they faced both on and off the field, to its audiences next summer as live TV coverage of English international and domestic cricket comes back to BBC Television.”

Noah Media Group CEO John McKenna added: “We are thrilled that Noah’s latest documentary has found a home in the UK with such significant partners as Amazon Prime Video & the BBC.  As a young, independent company with a fast-growing slate, we feel it is important to keep evolving in the constantly changing media world, and our sales arm is our next stage in this.”

Noah Media Group head of sales Catherine Quantschnigg said: “These UK deals mark an exciting time for Noah Media Group as we launch our International Sales. The appeal of intelligent, sport-focused documentaries has never been greater, and these partners are a testament to the important topics addressed in The Edge.  We look forward to bringing our unique slate to the international market place.”