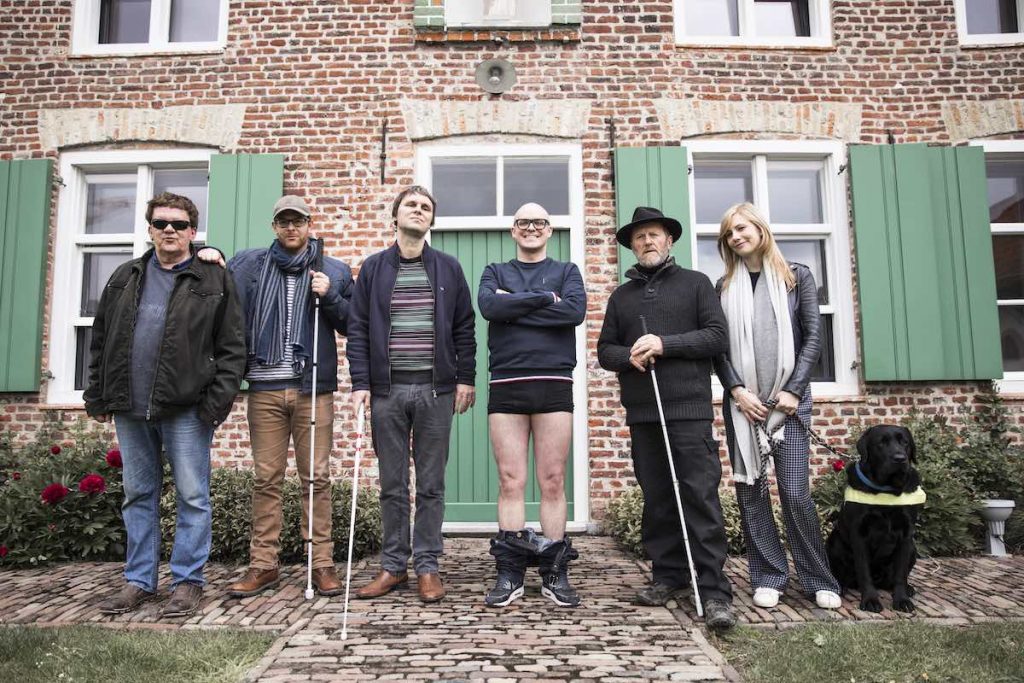 The format sees a famous comedian test the boundaries of comedy and good taste each week by taking on a new subject that society has judged too taboo to laugh about.

The show, which received its first International Emmy Award nomination for non-scripted entertainment earlier this month, launched last year in Belgium on VRT één. It was originally created by Benelux firm Panenka and has previously been remade by Network 10 in Australia, Canada’s Bell Media and SFR in Switzerland.

Julian Curtis, co-founder and COO of Lineup Industries, said: “It’s a true privilege to have Taboo in our catalogue, and the creators, Panenka, have found a unique way to question the relationship between humor and societal standards, using comedy and humanity to explore the idea of prejudice through the eyes of those affected.”

Kinetic’s Karrie Wolfe, EVP of development, added: “It’s not often a show comes along that challenges one’s thinking on really tough topics in such a different way – through comedy. It’s a very provocative show, and yet it’s also incredibly heart-warming.”