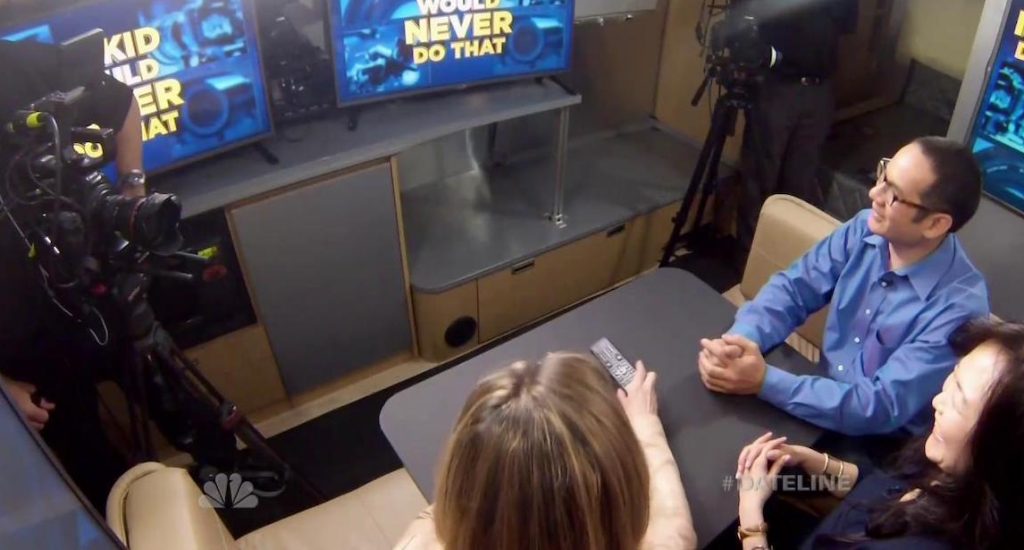 My kid Would Never Do That

Brazilian broadcaster Globo has ordered a local version of My Kid Would Never Do That, the format that first aired as part of NBC News’ news magazine show Dateline.

The Brazilian version (Meu Filho Nunca Faria Isso) will be produced in house and will air as a segment on Globo’s news programme Fantástico, which has been airing since 1973. The weekly magazine show covers news and features a number of segments on topics such as healthcare and entertainment.

My Kid Would Never Do That uses hidden cameras to capture children reacting to difficult scenarios when they think nobody is watching, such as confronting cyber bullies and dealing with dangerous strangers. The show is sold by NBCUniversal International Formats and was originally produced for Dateline, which is now in its 28th season.

Ana Langenberg, SVP of format sales & production at NBCUIF, said: “We are very excited to build on our relationship with Globo and continue to honor our commitment of making more local content across Lat Am. My Kid Would Never Do That is such a fascinating format, perfect for family viewing.”

Jorge Espírito Santo, Fantástico’s artistic director, added: “My Kid Would Never Do That is the type of format that embraces Fantástico’s purpose and also brings up important family issues as well as different points of views and beliefs that clash.”

Tags: Globo, My Kid Would Never Do That, NBCUniversal International Formats