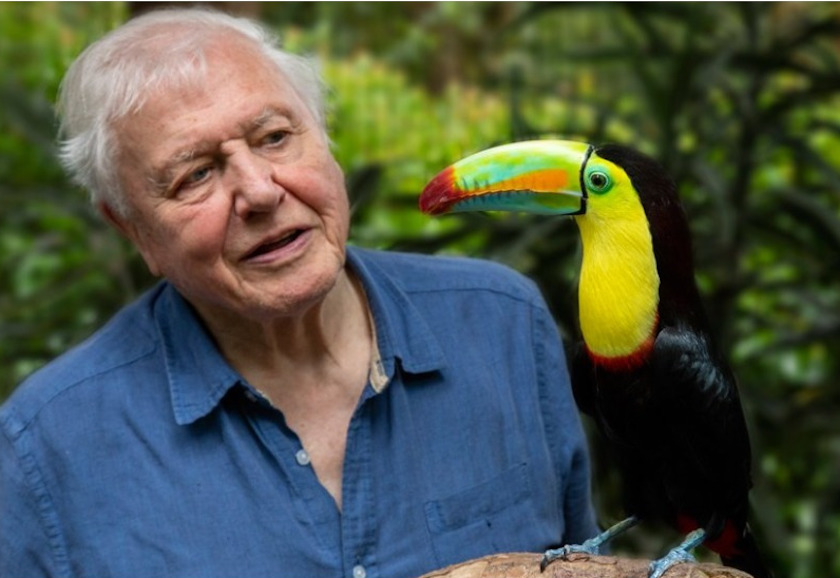 Natural history icon David Attenborough has teamed up again with Netflix on a three-part series that is being produced with BBC2 in the UK and Nine Network in Australia.

Life In Colour marks the first time the BBC and Netflix have worked together on a natural history show, with Bristol-based Humble Bee Films and Sydney-based Sealight Pictures co-producing.

The series will follow Attenborough as he explores how animals use colour in their lives, with specially designed cameras being used to provide access to shades that are normally invisible to humans. It is set to debut in 2021, when Attenborough will be 95, with Netflix taking global rights outside of the UK, Ireland and Australia.

BBC Two chief Patrick Holland said: “Any series authored by Sir David is very special and this promises to be exceptional. I am looking forward to seeing the combination of innovative photography and rich analysis to explore the role colour plays in animals’ lives.”

BBC head of natural history commissioning, Tom McDonald, added that the show “promises to be a unique and original insight into the natural world.”

He continued: “Deploying innovative new technology to reveal our world in new ways, I’m thrilled that we are working with Sir David on a series which promises spectacle and insight.”

Attenborough has previously worked with Humble Bee on Attenborough And The Giant Elephant for BBC One and with Netflix on Our Planet. His work on the latter prompted fears among some BBC execs that the natural history legend could cut back on his work with the UK pubcaster.