Channel 4 commissions ‘Warrior Women with Lupita Nyong’o’, ‘Your Room Or Mine?’ 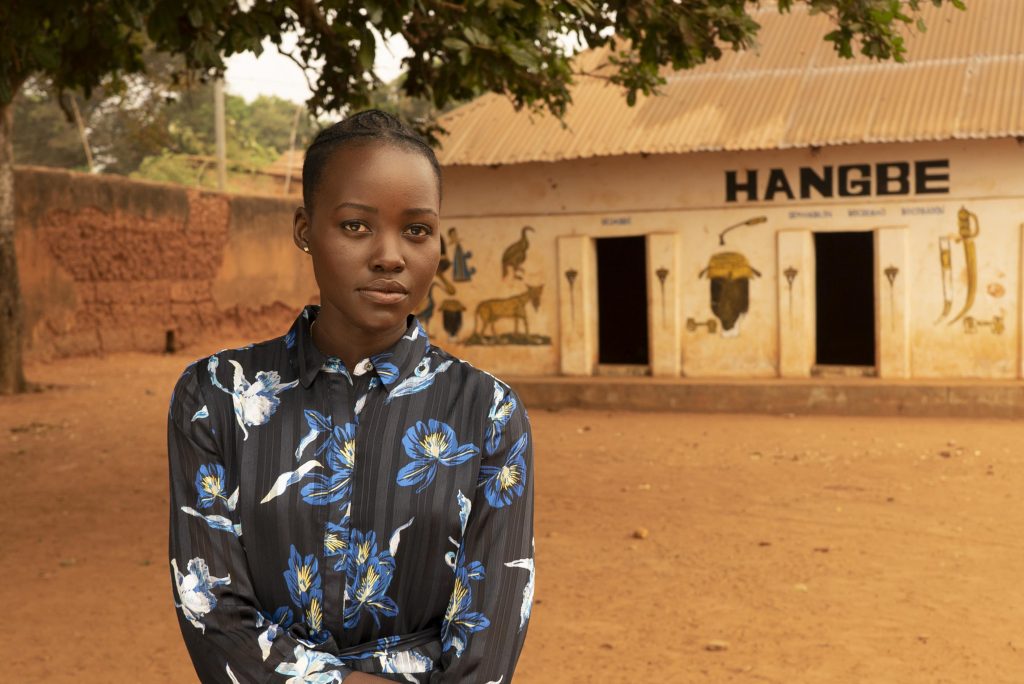 Known to the Europeans as ‘Amazons’, the women – in armies of up to 4,000 strong – fought African and European powers from the 17th to 19th centuries in the former Kingdom of Dahomey, now modern-day Benin.

Warrior Women is produced by SandStone Global Productions. It was commissioned by Shaminder Nahal.

Nahal, commissioning editor for specialist factual, said: “Lupita Nyong’o’s investigation into the real story of the all-female army is thrilling, haunting and emotional. It’s amazing the true story of these kick-ass female fighters isn’t more widely known – and in telling it, the film challenges dominant narratives about race, women and power, with some surprises along the way.”

Bettany Hughes, creative director of SandStone Global, added: “This was a unique opportunity to combine Lupita Nyong’o s passion and forensic interest in the power and origin of stories with grassroots research in Benin. The Agoji women were recruited by their kings across three centuries and fought in huge numbers in highly-trained battalions. Women have frequently been written out of history, and powerful women fetishised – this is a case in point. Lupita Nyong’o asks searing questions about power play in history and who tells whose story.” 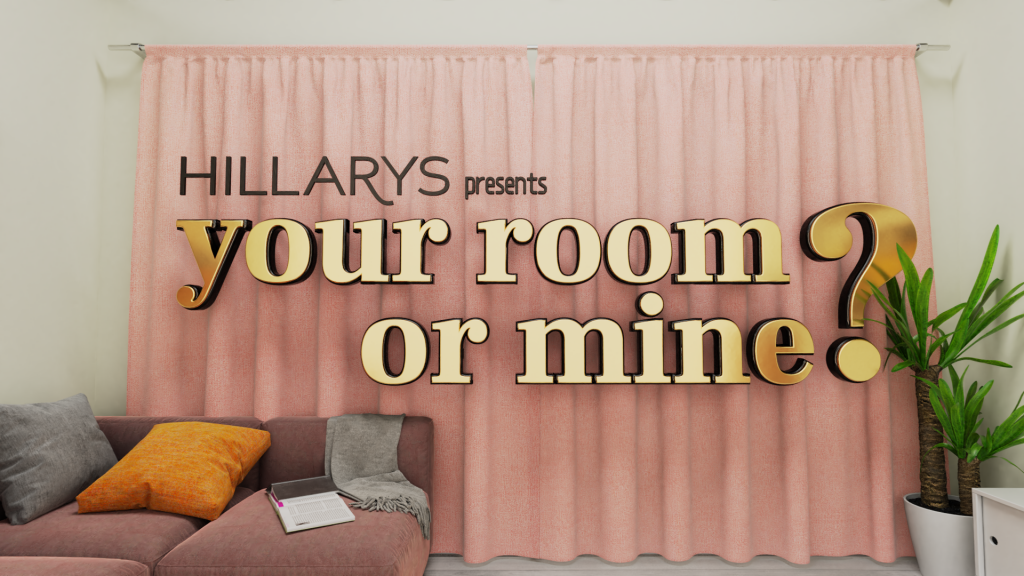 The stripped daily format, Your Room Or Mine?, sees four pairs of homeowners – each with their own unique take on interior design – make over replicas of each other’s rooms at Manchester Studios before visiting each other’s houses to see whose winning designs were chosen and brought to life for real.

Your Room Or Mine? (20 x 30 minutes) was commissioned by Kate Thomas, commissioner for daytime.

Executive producers for Gobstopper Television are Ross McCarthy and Rebecca McLaughlin, while series producer is Kieran McCarthy and series editor is Peter Jump.

The series was produced in Manchester at Manchester Studios, and post-produced at The Farm Manchester.

Kate Thomas, commissioner for Channel 4, said: “You Room or Mine? is an innovative design competition with a twist, as contestants make over a replica of one another’s rooms in their own style and taste, whilst giving our viewers fresh inspiration for their own homes. With a cast that are simply a joy to spend time with, this new series will both inspire and delight.’”

Ross McCarthy, CEO and EP at Gobstopper Television, added: “We’re thrilled to have finally won our first daytime series with Channel 4, made all the sweeter by having done so whilst pitching the show at a Channel 4 event in Leeds, the very first time a show we’ve pitched outside of London has made it to air.

“As Gobstopper evolves as a company, it’s vital we broaden our output beyond our youth-skewed format heartland, whilst retaining the fresh, energetic tone we’ve established in our other work to date. This studio entertainment format is full of fantastic characters, warm humour and demonstrates peak time values can be delivered for daytime budgets outside the M25.”