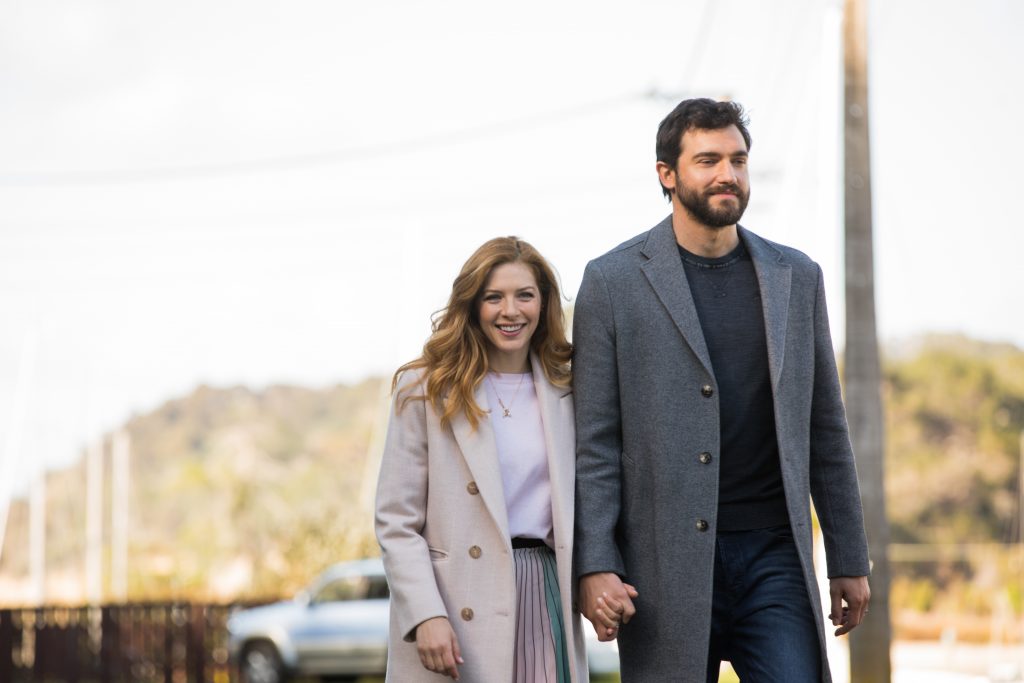 Set against the backdrop of New Zealand’s South Island and the Marlborough Sounds, The Sounds follows couple Maggie (Rachelle Lefevre) and Tom (Matt Whelan) as they move to a new town to launch a new business. However, when Tom disappears mysteriously and certain truths about his life come to light, it becomes clear that nothing in the community is quite as it seems.

The drama is created by author Sarah-Kate Lynch, who is lead writer, while director is Peter Stebbings.

All3Media International is to distribute the programme elsewhere.

The Sounds will premiere next year on Acorn TV in the US as an Acorn TV Original and in New Zealand on Sky NZ. The series is now filming on location in and around the greater Auckland and Northland areas of New Zealand through November.

Catherine Mackin, MD of Acorn Media Enterprises, said: “We’re thrilled to work with our partners at South Pacific Pictures, Shaftesbury, Sky NZ and All3Media on another exciting drama. With its beautiful setting, taut script, and stellar ensemble cast, The Sounds will absolutely thrill Acorn TV subscribers around the world.”

Kelly Martin, CEO of South Pacific Pictures and EP on The Sounds, added: “South Pacific Pictures is privileged to be working with Sarah-Kate on this series. It’s an intriguing and intense tale from start to finish, one that will keep audiences guessing right up to the last frame. It’s a testament to the quality of the material that we have such a great line-up of partners on board with Shaftesbury, Acorn TV, Sky NZ, All3 Media, and CBC and that we have been able to attract such a stellar cast.”

Christina Jennings, chairman and CEO of Shaftesbury and EP on The Sounds, added: “Sarah-Kate Lynch has created a gripping, character-driven tale of intrigue in The Sounds – perfect material for director Peter Stebbings. This series is a thrill ride from start to finish, set in one of the most beautiful regions in the world. We are thrilled to work with such talented partners worldwide, including South Pacific Pictures, CBC, Acorn TV, All3 Media, Sky NZ, Sarah-Kate Lynch, and Peter Stebbings, as well as the brilliant cast led by the wonderful Rachelle Lefevre.”