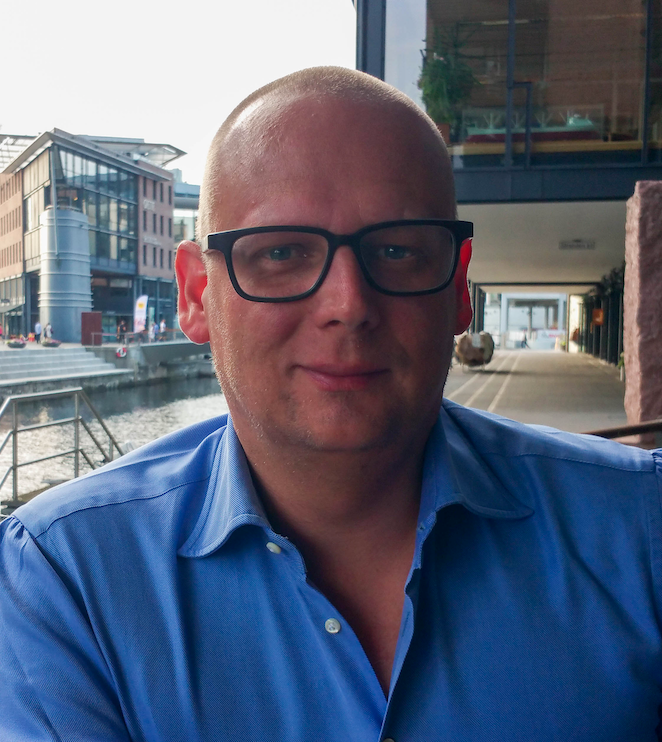 Zodiak Belgium has bolstered its leadership with the appointment of Dirk Ver Hoeye as CFO.

The exec, who begins the role next month, will be tasked with overseeing all financial operations for the Banijay Group-owned prodco.

He boards Zodiak Belgium following a 17-year stint at DEDSIT as CEO, where he was responsible for overseeing finance, legal, budget management and the leadership of the production team.

Dams said: “It’s great to have Dirk by my side in this new adventure. It’s fair to say content continues as king, and with this in mind, we’re both confident that there is a strong journey ahead for Zodiak Belgium. In our new roles, we’re committed to establishing a slate that builds on the company’s previous successes whilst bringing fresh, must-see, entertaining content down the line.”

Ver Hoeye added: “I’m looking forward to starting at Zodiak Belgium and working with the team to continue the brand’s success to date. My experience, with Isabelle’s, can hopefully help with the challenge of being able to further develop the business. TV production is team work and that’s what I love about this industry.”