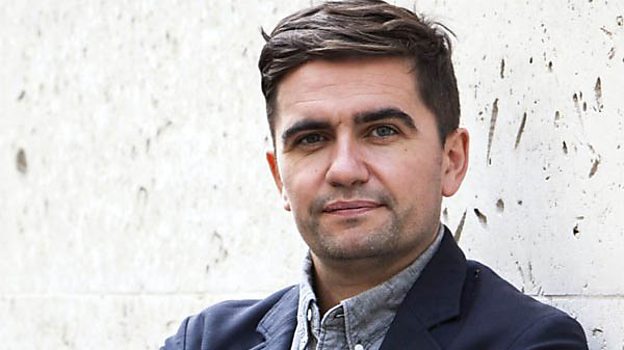 McDonald, who most recently served as head of natural history and specialist factual commissioning since 2016, will be responsible for the overall factual strategy and leading creative teams.

In the new role, McDonald will report into Ralph Lee, director of content. He will work with BBC Studios’ various factual bases around the UK, which include the Natural History Unit, Science Unit, Documentary Unit (including arts and history) and Factual Salford.

McDonald’s commissioning credits span global landmark series, single films, live events and formats, including Blue Planet II, The Planets, Drowning In Plastic, A Dangerous Dynasty: House of Assad, Thatcher: A Very British Revolution, and feature docs such as Untouchable: The Rise and Fall of Harvey Weinstein and Peter Jackson’s WWI film They Shall Not Grow Old.

His team’s commissions have won multiple awards for programmes such as Big Blue Live, Muslims Like Us, Planet Earth II and Suffragettes with Lucy Worsley.

McDonald joined the BBC as a commissioner in documentaries, science and natural history in 2012. Prior to that, he worked in the independent sector as an exec producer on programmes including 24 Hours In A&E and Who Do You Think You Are?.

He will remain in BBC Content until the end of the year, joining BBC Studios early next year.

Lee said: “Tom is a passionate and exceptional programme maker who’s overseen some of the most successful factual content of recent times. BBC Studios is renowned for the quality and range of its factual programmes and I’m delighted he will be bringing his immense strategic and creative talent to this important growth area for BBC Studios.”

McDonald added: “I feel incredibly lucky to have worked with some of the very best directors, producers and indies – as well as amazing colleagues – over the last seven years. During my time in commissioning, the broadcasting landscape has changed at an extraordinary pace, so now feels like the perfect moment to take on a new challenge, building on BBC Studios Production’s global reputation and helping to shape their factual output for the years to come.”