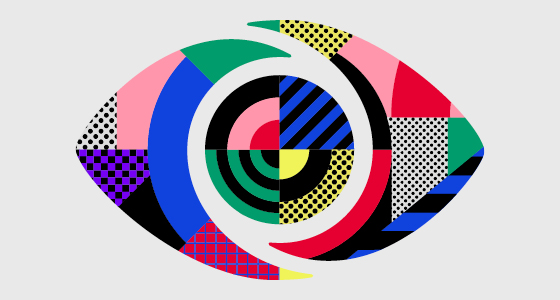 Endemol Shine’s Big Brother has landed its fourth European comeback territory, with TV4 commissioning a new run of the format.

The free-to-air channel has commissioned Endemol Shine’s Swedish prodco Meter for a fresh adaptation of the show, which last aired in Sweden in 2015 on Kanal 11.

The new show will debut next year.

The deal marks the fourth comeback for Big Brother out of Europe this year. The format has so far returned to Poland and Finland, both of which were filmed in existing locations using new technology. Meanwhile, Germany is bringing the civilian version back next year after a number of celebrity versions.

The format this year marks 20 years since its initial launch in the Netherlands. To date, 471 series of 28,391 episodes have been commissioned across 60 markets. Endemol Shine will celebrate the show at next month’s MIPCOM market in Cannes.

Karin Stjärne, CEO of Endemol Shine Nordics, said: “Reality television is one of the most popular genres in television and Big Brother has always been the original and best format out there. We are thrilled that Sweden is the fourth market to bring the show back after a break and, without a doubt, Meter Television will create an exciting series to engage loyal fans and bring the next generation to the show.”

Lisa Perrin, CEO of Creative Networks at Endemol Shine Group, added: “Big Brother truly changed television forever when it launched two decades ago and shows no signs of slowing down in this landmark year. This format has everlasting appeal and continues to flourish by creatively renewing itself and returning to key markets like this latest deal in Sweden with new broadcaster TV4. We are overjoyed Big Brother is having such a stellar birthday.”