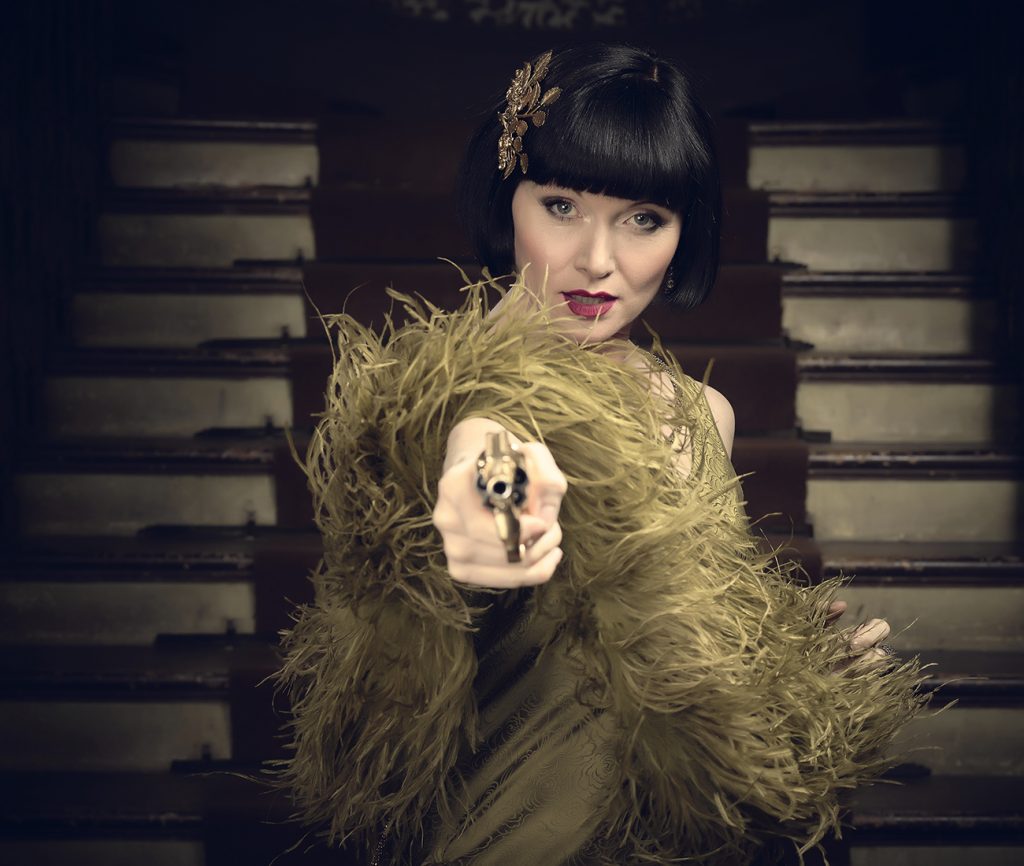 Acorn TV has licensed a slate of content from Australian public broadcaster ABC for its local platforms.

The AMC Networks-owned streamer, which recently hit the one-million subscriber mark, has picked up the slate for its growing Australian and New Zealand offering.

The programmes will become available on Acorn TV in September and October.

The ABC content deal for Acorn TV comes as Disney+ prepare to launch in Australia in November. The market is one of four countries outside the US the Mouse House streamer will be available in upon launch.

Jessica Ellis, head of content sales and distribution for ABC Commercial, said: “ABC Commercial has been a partner of Acorn TV from their launch in 2018. ABC content resonates with Acorn’s core audience, so we are extremely happy to build on our partnership and see more of the ABC’s world-class list of content already successfully streaming on the Acorn TV platform.”

Don Klees, SVP of Acorn programming for RLJ Entertainment, added: “After our success in introducing several major Australian series to our audiences in North America, Acorn TV is thrilled to work with ABC Commercial to add more first-rate Australian and British content to our subscribers in Australia and New Zealand.”