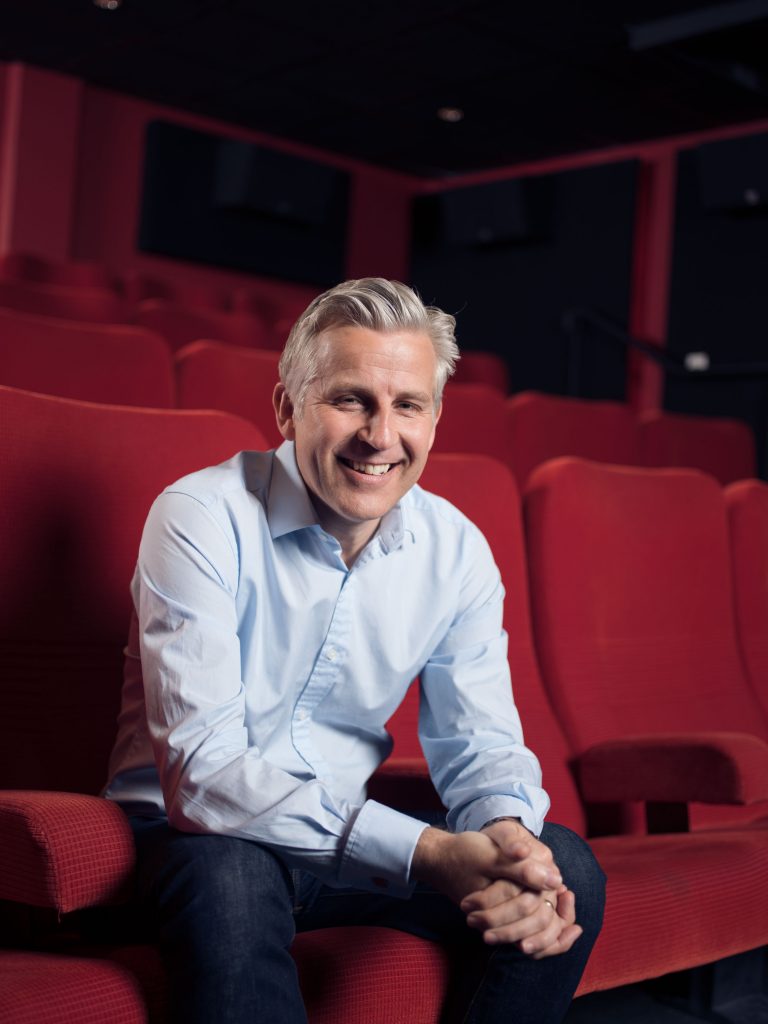 Sproxton is stepping down after 43 years helming the organisation, though he will remain connected via a seat on the Trustee Board, as well as serving as a consultant.

Clarke takes over after 20 years with Aardman, most recently heading up the international rights and marketing department for 10 years. The exec joined Aardman as head of consumer products in 1998, after a number of years as UK licensing director for Disney Consumer Products.

He was key in developing Aardman’s rights team, which now includes 30 people and works across 170 territories worldwide; the launch of the studio’s YouTube channels, which currently exceed 1.2bn views annually; and the studio diversifying into new areas of immersive storytelling, including its first Shaun the Sheep Land which opened in Sweden in 2015.

Co-founded by Peter Lord and Sproxton in 1976, Aardman is home to characters including Wallace & Gromit, Shaun the Sheep and Morph.

Sproxton said: “We were determined to find the best possible candidate for the role, which is critical for securing the studio’s future especially in its Employee Owned incarnation. I am delighted that Sean cut through very strong competition to take my place. He has a deep understanding of the creative culture at Aardman – which will ensure continuity – in addition to a very strong, clear and exciting strategy to take the company forward, so it will certainly not be resting on its laurels. There are wonderful projects on the slate with new creative talent behind them and the future looks very bright. I am more than confident that with Sean leading the Executive Board the company will thrive.”

Lord, co-founder and creative director of Aardman, said: “In a rich world of new opportunities, Sean takes the helm of a dynamic, creatively led company in a very strong position. Not content to rely on our considerable heritage, we are pioneering a slate of the best in animation entertainment and Sean is the perfect candidate to handle its rich diversity and lead us on to ever-greater things. Most importantly, along with his expertise in the global marketplace, he brings a deep understanding of the legacy and culture of Aardman. Sean will thrive on the challenge and excitement of leading a company, which is not only dedicated to creativity but also Employee Owned by its incredibly motivated workforce.”

Clarke, Aardman’s new MD, added: “It’s an honour to be taking on the MD role and a privilege to be leading Aardman in this exciting new era of Employee Ownership. The studio’s strength has always been in its visionary creativity and storytelling expertise which, combined, mean that we are able to adapt to new platforms and changes in the way we consume entertainment whilst delivering consistently inspiring, funny and engaging animation. Ensuring that our independent spirit and our unique blend of innovation and integrity remain at the heart of everything we do – while nurturing and supporting sensational new creatives alongside our existing roster of incredible talent – will be a guiding principle.”