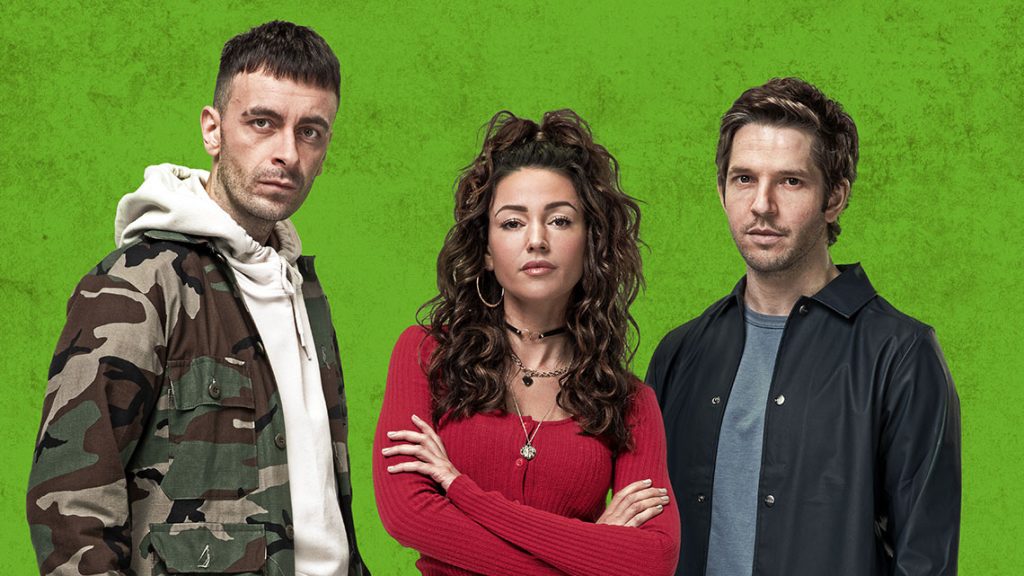 Sky Studios is launching a hub out of Leeds aimed at developing new talent and forging scripted partnerships.

The outpost, billed as an innovation hub, will scout out new talent to create original drama, comedy and scripted ideas for the pay-TV operator. It will also experiment with new tech to explore different entertainment experiences. The initiative comes just a week after Sky revealed its US production hub.

The hub will be helmed by executive producer Vicky Wharton, who has worked as development executive, script editor and drama producer on such shows as EastEnders, Murphy’s Law, and most recently Harlots for Hulu.

By basing the hub out of Leeds, Sky will be able to access the production community across Northern England – a major undertaking among UK broadcasters such as Channel 4, which is launching its new national headquarters out of Leeds this autumn, and UKTV, which also launched an innovation hub out of Leeds late last year.

Sky’s domestic dramas have, to date, been diverse in filming locations out of the UK. It is currently in production on five Sky originals across the North and North West including season three of the Tim Roth-starring Tin Star in Liverpool, and Cobra, Little Birds and Intergalactic all filmed on location and in studio space in Manchester.

Brassic, Sky’s biggest original comedy series launch in seven years, is currently in production on a second season out of Lancashire.

Cameron Roach, director of drama for Sky Studios, said: “We want to ensure that we invest in talent for the long term and with the increased competition for projects, we’re aware that there are fewer opportunities for new talent to develop their voices and break through.

“As part of Sky’s wider commitment to innovation, our Innovation Hub will create an environment in which anyone, no matter what their background, is encouraged to find their voice, whilst also looking at innovative ways in which those voices can be developed. Vicky’s experience and ambition for nurturing talent is an exact fit in leading this important work, and will encourage talent to find a foothold in the industry.”

Wharton, EP of Sky Studios innovation hub, added: “New writing has a special kind of energy: it can be a safe and dangerous place all at once, a wake-up call, a kick in the nuts, a call to arms, a mirror, a home from home, and it can inspire hope. Our aim at Sky Studios Innovation Hub is to support creative risk from ambitious, diverse talent through mentoring, and forging unconventional ways to allow the very best talent to rise to the top.”