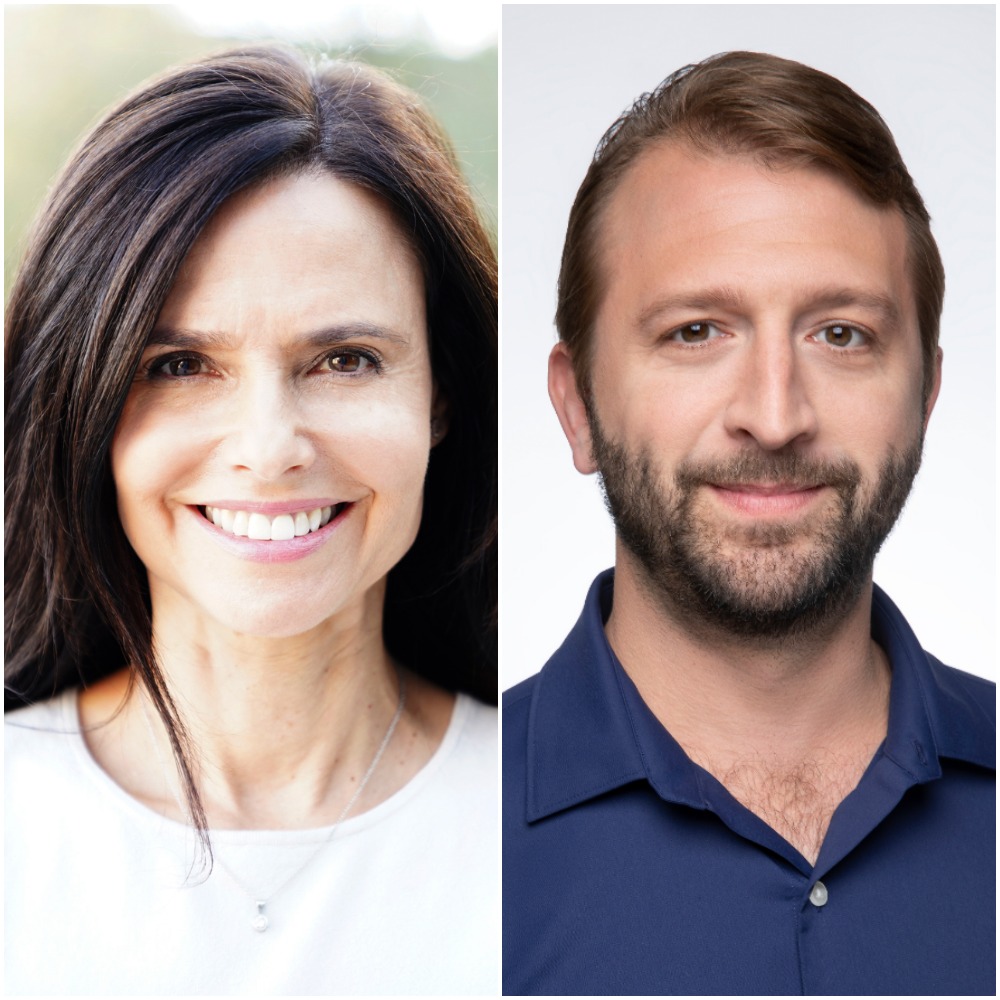 Franz has been named SVP of comedy, while Weidenfeld has been appointed SVP of animation for Fox Entertainment.

Both Franz and Weidenfeld are to report into Michael Thorn, president of entertainment at Fox Entertainment.

Franz was most recently head of development for Spectrum Originals, where she helped to launch the prodco’s first series, LA’s Finest for Fox. She also helped to develop Spectrum’s half-hour reboot of Mad About You.

She began her career as a creative exec at Touchstone Television, which later became ABC Studios, rising in the ranks to head of comedy development and eventually head of creative, where she oversaw comedy and drama development, as well as current programming. Her credits at ABC Studios include Grey’s Anatomy, Criminal Minds, Scrubs and Desperate Housewives.

Elsewhere, Weidenfeld has been a writer and producer on a number of series, including Adult Swim’s Lazor Wulf, Brad Neely’s Harg Nallin’ Sclopio Peepio and Netflix’s Trigger Warning with Killer Mike. From 2008 to 2010, he was VP of content development for TV and new media at Generate.

Thorn said: “Both Julia and Daniel are fantastic executives with tremendous relationships throughout the creative community. As Fox Entertainment doubles down on our commitment both to live-action and animated comedy, these two executives will play key roles in these initiatives.”