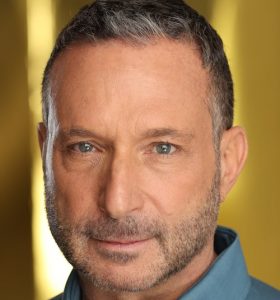 Endeavor Content has struck an exclusive deal with Alan Poul (The Eddy) to develop and produce premium scripted content.

The Emmy Award-winning producer and director is currently executive producing and directing two episodes of Damien Chazelle’s The Eddy for Endeavor Content, which will premiere on Netflix in 2020.

“I’m so happy to be setting up shop at Endeavor Content, who have been such incomparable partners on The Eddy. I’m excited to join Tokyo Vice, a project close to my heart and to developing new material with the company,” said Poul.

“Alan is not only one of the greatest producers around, but he is also a highly talented filmmaker and his illustrious production expertise makes him an invaluable partner to work with on The Eddy and Tokyo Vice,” said Endeavor Content SVP of television Joe Hipps.

“With his extensive background at HBO, he also has impeccable taste in creating ground-breaking, high-end series that resonates with audiences on a global scale and we are thrilled to continue the relationship with such an exemplary partner.”

Poul has recently produced and directed the new installment of Armistead Maupin’s Tales Of The City for Netflix, having previously served on shows such as HBO’s Westworld and Aaron Sorkin’s drama The Newsroom. Prior to that, he gained credits on HBO’s Six Feet Under, CBS drama Swingtown, and Netflix’s Grace And Frankie.

Earlier this week, Endeavor unveiled plans to raise around $700m through its initial public offering (IPO) set for this autumn.