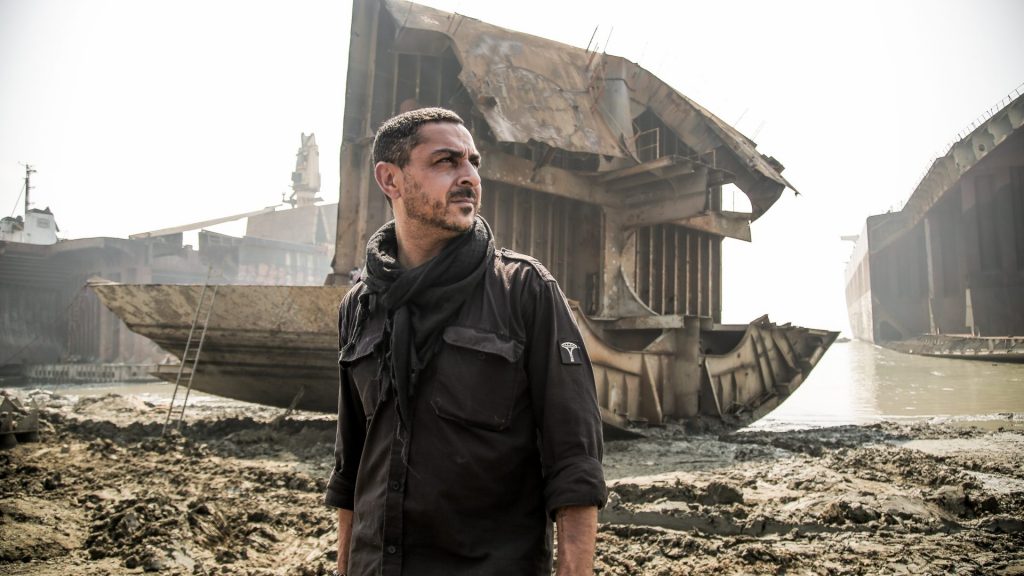 The series, which is to debut across Central and Eastern Europe this autumn on Spektrum TV, is a Finnish doc reality experiment that finds journalist-explorer Arman Alizad travelling with his cameraman to eight countries to explore local cultures and sub-cultures through the prism of key individuals and groups.

The show features stories ranging from the eagle-hunter tribe of Mongolia to the human Ken-doll from Brazil.

Last autumn, the third season of Beyond Human Boundaries premiered on Nelonen Finland to an average share of 21%. The season was nominated for the Finnish TV Award for Best News-Documentary Programme. Meanwhile, the series’ debut season won two Finnish TV Awards for Best Reality and Best Performer.

The deal was brokered by Natalia Sterlikova, international sales agent for CEE at Rabbit Films.

Sterlikova said: “We are excited to partner with Spektrum TV to launch one of our key brands in Central and Eastern Europe. The topics Arman covers across the series are controversial yet relatable globally and with broadcasters across the region displaying an appetite for male-skewed factual titles we feel this is a perfect fit.”

Laszlo Gaspar, head of the infotainment channel portfolio at AMC Networks International for Central and North Europe, added: “We are very much looking forward to bringing Beyond Human Boundaries to Spektrum TV’s audiences in Hungary, Czech Republic and Slovakia in late October. We have high hopes and we expect great ratings from this extraordinary series.”

Founded in 2000, Rabbit Films is both a prodco and distribution outfit. Its catalogue includes formats such as primetime entertainment show Posse, musical comedy talent show King, and adventure reality series The Ultimate Expedition.

Rabbit Films also produces shows based on international formats, such as the Finnish relaunch of Who Wants to Be a Millionaire, Saturday Night Live and Shark Tank.