Amazon Studios returns ‘Lord Of The Rings’ to New Zealand 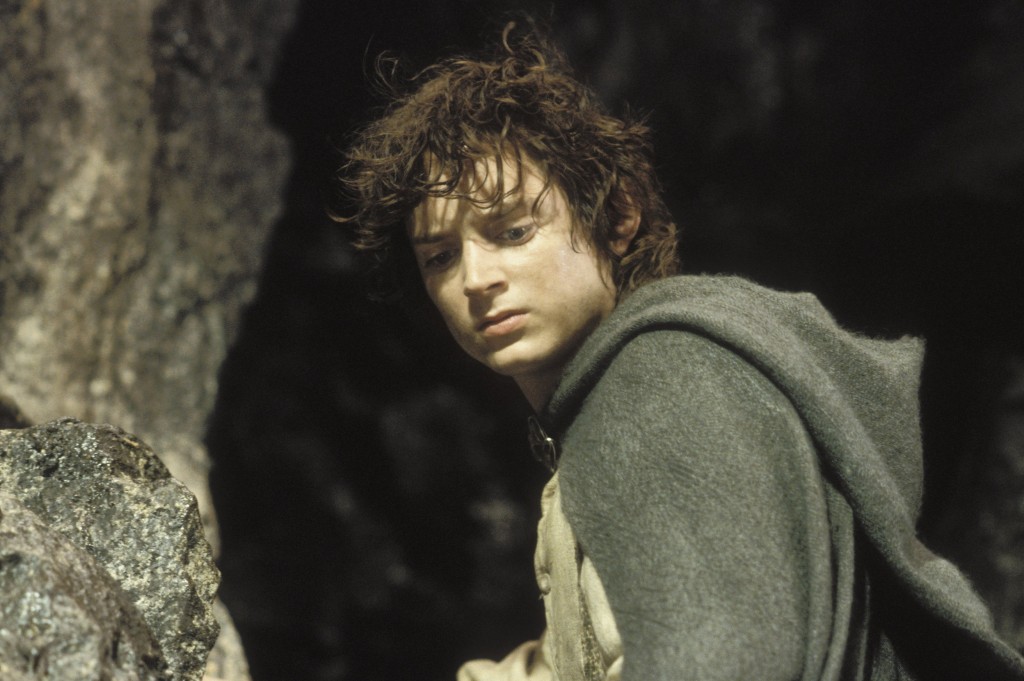 Amazon Studios is taking Lord Of The Rings back to New Zealand, after choosing the country as the setting for its super-premium forthcoming TV show.

Producers had been considering filming the series – which has a budget of around $900m – in Scotland but eventually plumped for New Zealand, where the Peter Jackson movies were filmed.

Pre-production has already started with shooting set to start later this year. The show will use three locations close to the country’s capital, Auckland, following months of negotiations between Amazon officials and the Kiwi government.

He described the show as an “ambitious production,” while showrunners JD Payne and Patrick McKay added that the country’s landscape made it the best choice.

“As we searched for the location in which we could bring to life the primordial beauty of the Second Age of Middle-earth, we knew we needed to find somewhere majestic, with pristine coasts, forests, and mountains,” they said.

New Zealand offers a 20% film and TV production rebate for international shows on qualifying spending, with a further 5% available for specific projects.

Amazon acquired global rights to J.R.R. Tolkien’s The Lord of the Rings in 2017 after striking a deal reportedly worth around $250m with the Tolkien Estate and Trust, HarperCollins and New Line Cinema.

The show will explore new storylines preceding The Fellowship of the Ring novel, with reports suggesting that the Tolkien estate had denied permission to use most of the trilogy’s plot.