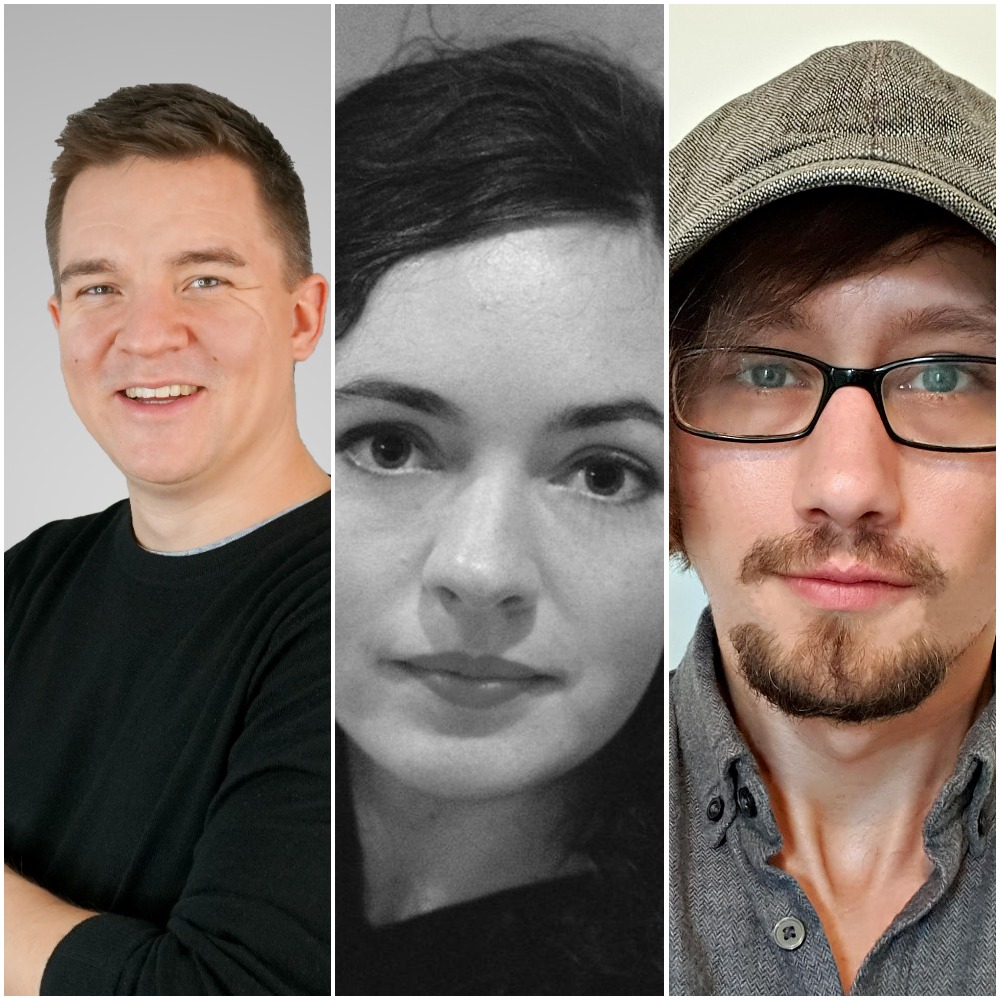 German distribution and media agency Quintus Media has appointed a trio of execs to grow the business’s digital operations.

Former BBC Studios exec Lena Müller joins as head of acquisitions, responsible for growing the company’s digital content library. She previously worked for the commercial arm of the BBC as a co-production manager for Western Europe out of London, Cologne and Berlin.

He will oversee all operations of Quintus Media-owned or managed digital channels.

Also joining is video network and algorithm specialist Benjamin Bähr, who joins as senior manager for digital strategy and will be responsible for the growth and diversification of Quintus Media’s digital ambitions.

Based out of the company’s Berlin headquarters, all three execs will report into founder and MD Gerrit Kemming.

Founded by Kemming in 2011, Quintus’s production credits include a number of science and engineering titles such as Inside Navy Strategies, Giant Hubs and Mega Pit Stops.

Kemming said: “These are exciting times for Quintus. The distribution business has become so much more diverse than ten years ago with plenty of very lucrative new business opportunities. But it also requires different thinking, acting and a talented team. Lena, Ben and Lennard combine strong knowledge and enthusiasm about great content, data appliance and algorithms. This mixture makes them the perfect fit to catalyse Quintus’ digital growth ambitions.”