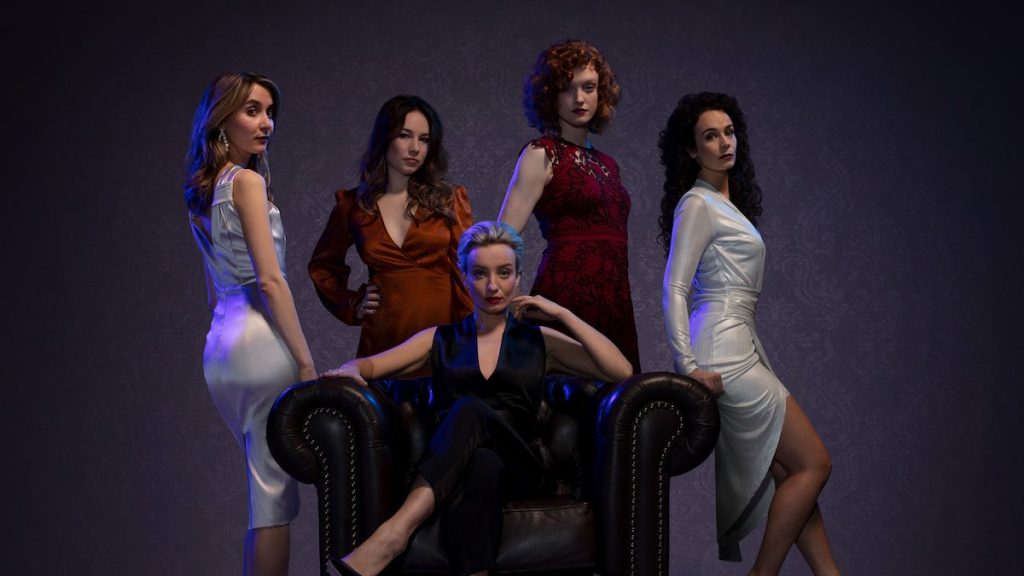 Women of the Night

Benelux distributor Dutch FilmWorks (DFW) is launching a global sales division to build on its growing activity in co-production and co-financing.

DFW International will focus exclusively on the worldwide sales of TV drama series, feature films, documentaries and kids programming, with a strategy to create a showcase of content from the Benelux region.

The company said it was launching DFW International as a result of the company’s investment in local film and TV productions, which have seen it working on shows such as The Resistance Banker and Undercover, the first Dutch-language series exclusively available on Netflix worldwide.

Willem Pruijssers, CEO at Dutch FilmWorks, said: “With the entertainment industry constantly changing and diversifying at such a fast pace, it’s important for indies to continue evolving, and we are delighted to launch this new sales operation.”

Its slate at MIPCOM will include: Dutch crime drama Women Of The Night (10 x 45 minutes); Stanley (4 x 50 minutes), based on the life of Stanley Hillis who went from bank robber to hardened drugs criminal; and docuseries The Art Dispute (8 x 50 minutes), which examines stolen art and artefacts.

Kid’s content includes animation The Daily Fable (4 x 25 minutes), which follows the adventures of a motley crew of feathered and furry animal inhabitants who live in Fableland.