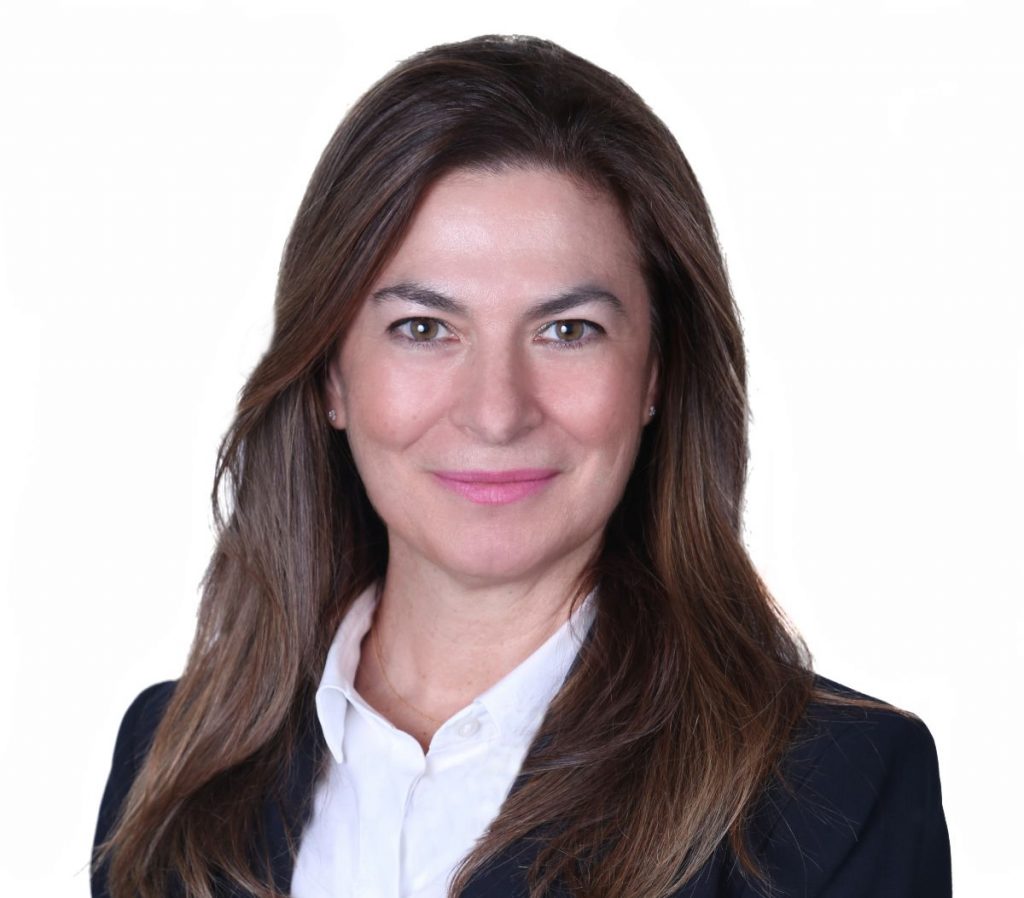 Harkness is to develop, sell and produce unscripted programmes for the US and international markets.

Effectively immediately, Harkness joins the LA office and will be working alongside Dan Lubetkin, SVP of scripted content.

Harkness most recently served as SVP of sales and development out of the US for Fear Thy Neighbour prodco Cream Productions – a role that saw her focus on the sales and development of original unscripted programming for US broadcasters and networks, as well as creating production partnerships and supporting Cream’s push into digital and virtual reality.

At Cream, she developed a variety of projects including a forthcoming series with CNN, for which she also serves as co-executive producer.

Prior to Cream, Harkness set up social media agency Jumpwire Media. She also served as head of development for fact ent for Temple Street Productions, where she developed and produced series such as Recipe To Riches (Food Network Canada/Global) and music competition series Cover Me Canada (CBC).

Both Harkness and Lubetkin’s roles out of the US come as Blue Ant Studios looks to boost development and production of premium projects with US partners and platforms across both unscripted and scripted.

Sam Sniderman, EVP of global production for Blue Ant Media, said: “Bringing on board an executive of Jennifer’s caliber reflects our commitment to creating and selling premium unscripted programming for the US market and abroad. She has a keen eye for the contemporary market, passion for compelling stories and brings with her a wealth of high-level relationships with buyers in LA and New York.”