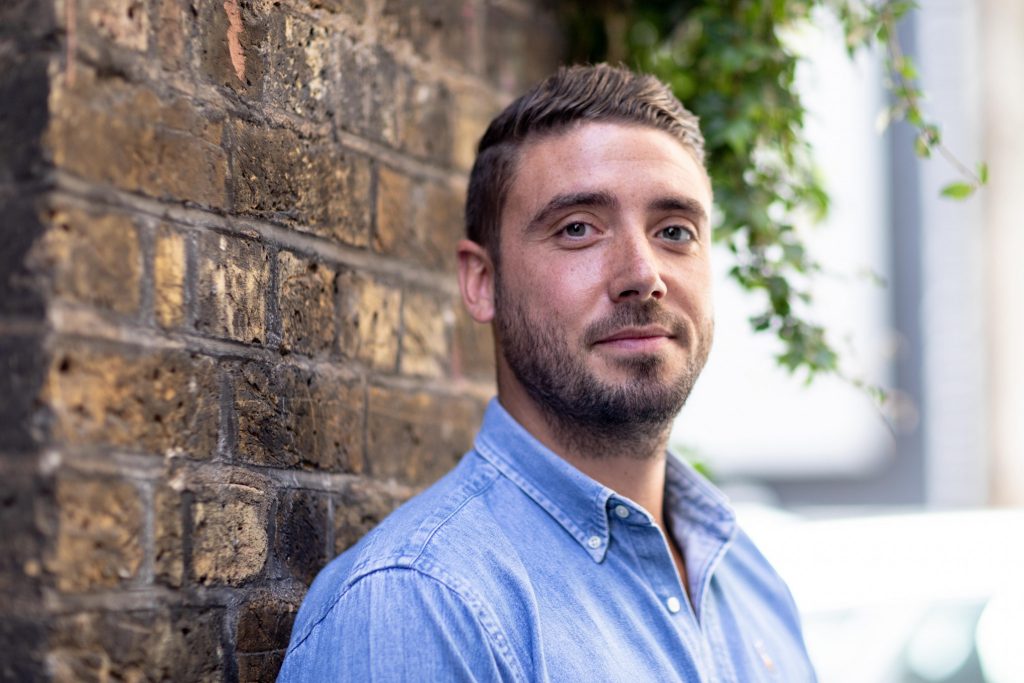 Barcroft Studios has hired a commercial head as it looks to expand branded content production and distribution.

Jungle Creations exec Mitch Strong has joined the business as head of commercial, tasked with developing brand partnerships across the company’s portfolio of digital series with extensive and loyal audiences.

Strong joins Barcroft having served as head of agency sales and trading director at digital media group Jungle Creations, where he was hired to drive commercial growth and direct the company’s commercial teams.

He will report into Alex Morris, chief creative officer for Barcroft Studios.

Morris said: “At Barcroft Studios, we’ve grown a stable of hit original shows across social media that inspire and entertain over 50m loyal followers such as Hooked on the Look, Shake My Beauty, Born Different and Extreme Love. Mitch’s unrivalled experience, stellar reputation and infectious drive mean he is the perfect person to build exciting new commercial opportunities for our series brands.

“Brands are now looking for social publishers that go above and beyond ‘mass reach’ and ‘scale’, and instead want to connect with deeply engaged, premium audiences – Barcroft Studios has just that. With their unique slate of their digitally led original shows across social media they have built the perfect foundations to connect brands to these organically grown, premium audiences in a new and exciting way.”

Strong added: “I’m fascinated by Barcroft Studios’ mission to inspire the world with amazing true stories and I admire what they have achieved over the years. I’m beyond excited to join the team and to lead the drive for commercial growth in the brand partnerships space.”

Barcroft Studios’ factual channel Barcroft TV has a vast online following across social media platforms. Series brands such as Hooked On The Look and Born Different have grown communities with more than 50m followers across YouTube, Facebook and Snapchat.