Show of the Week: Agent Hamilton 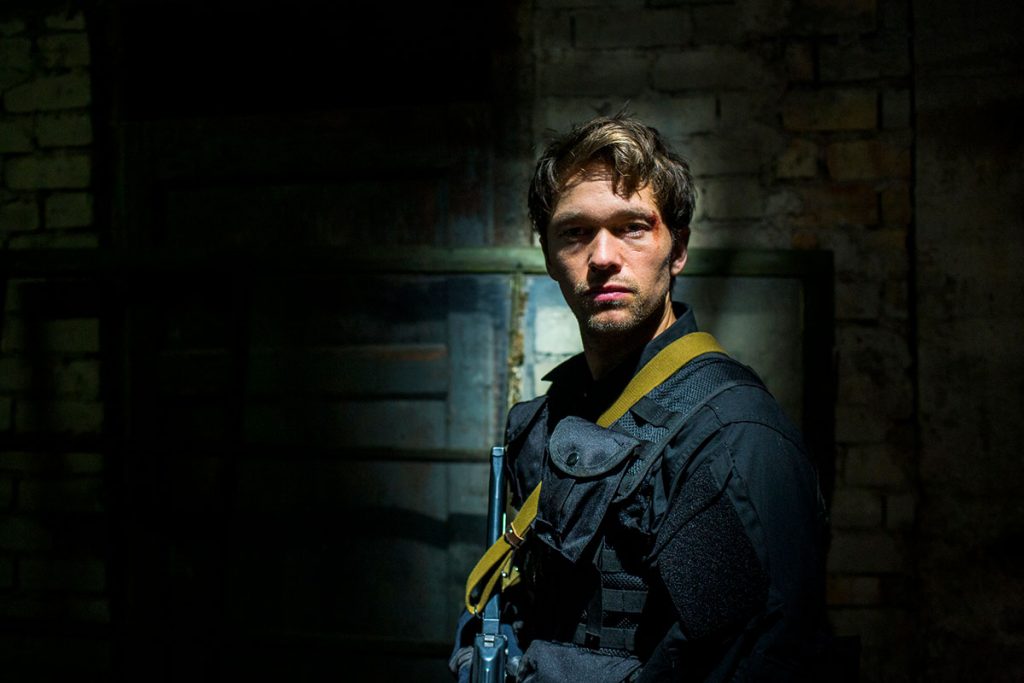 The 10 x 60 minute drama has a central English-language narrative and was originally commissioned by Bonnier Broadcasting for its linear network TV4 and streamer C-More.

The series, follows an intelligence agent who is caught up in the investigation of a terrorist attack in Sweden. Despite having left the Swedish intelligence service, he returns to fight for his country, finding himself in the middle of a mission involving Russian, Swedish and US forces.

The show has been produced by Dramacorp Pampas Studios and Kärnfilm in co-production with TV4, C-More, Beta and ZDFm, in association with the German broadcaster’s commercial arm ZDF Enterprises.

It stars Jakob Oftebro (Below the Surface) along with Wallander duo Krister Henriksson and Nina Zanjani, and has been written by Petter Rosenlund (The Saboteurs) with The Last Kingdom‘s Erik Leijonborg directing.

Justus Riesenkampff, Beta’s EVP for the Nordics and Benelux, told TBI that the show was not a typical crime series from the Nordics. “This isn’t a a normal Scandinavian crime series, it is really going to be a much more colourful show, it won’t look like the Scandi Noir that we know.”

“We don’t know who is bad and who is good,” Riesenkampff continues, adding that the show has been shot in numerous territories including Morocco, Germany and Lithuania. “What we love about Scandinavian drama is the character development, and we really have that in Hamilton and on our other series, Atlantic Crossing.”