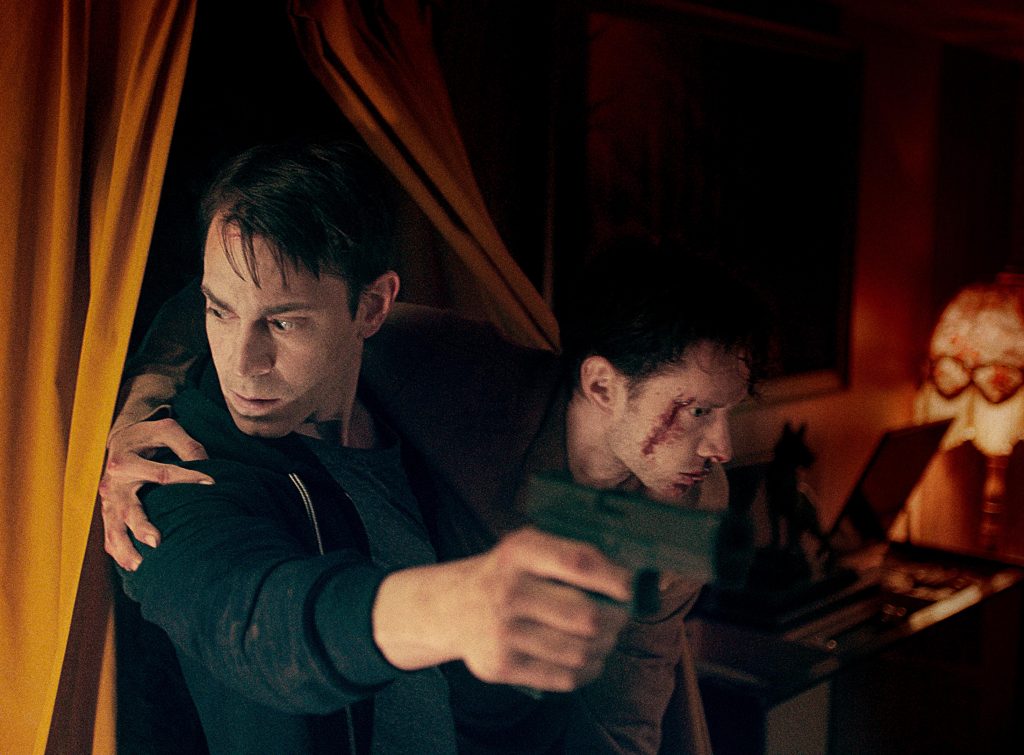 ProSiebenSat.1 and Discovery’s streamer Joyn has commissioned its first original with the drama Dignity.

The 8 x 52-minute political thriller – commissioned by Joyn for Germany and Mega in Chile – is inspired by the true story of the mysterious German cult Colonia Dignidad, set up in Chile by former Nazi soldier Paul Schaefer.

For 40 years, the sect carried out torture, child abuse and murder within the walls of its extensive compound for years, protected by General Pinochet’s dictatorship. The drama follows a young federal prosecutor who sets out to bring down the organisation.

Produced by Story House Productions and Invercine & Wood, the drama is in production in Germany and Chile. It is co-produced with the Chilean television fund CNTV and MEGA, and will launch on Joyn in December, and in Chile next year.

Red Arrow Studios International has secured global distribution rights to the drama, and will launch the series together with Joyn and MEGA at next month’s MIPCOM market in Cannes.

The drama joins a slate that includes a new season of jerks with Christian Ulmen and Fahri Yardim; new comedy-drama Die Läusemutter; and Joyn originals Singles’ Diaries and Technically Single.

Launched in May, Joyn promises the largest free TV offering in Germany, offering live streams of 55 channels on a single platform. All channels from ProSiebenSat.1, Discovery, Viacom, WELT, Sport1 and the various channels of public broadcasters ARD and ZDF are included in the service, alongside other partners. The service has more than 3.8m active monthly users.

Katja Hofem, CCMO and MD of Joyn, said: “We are very proud to offer this high-class series with international star appeal to our German audience. Joyn believes in local storytelling, and this story is of German and international relevance. This production is an important step for our young platform and shows our commitment to original production.”

Bo Stehmeier, president of Red Arrow Studios International, added: “Dignity is a gripping and tense thriller which sheds a fresh light on this dark chapter of German and Chilean history. With a narrative thread high in emotion and drama, coupled with the outstanding creative power of both Invercine & Wood and Story House Productions behind the show, we’re confident the series will make for important viewing and captivate audiences around the world.”