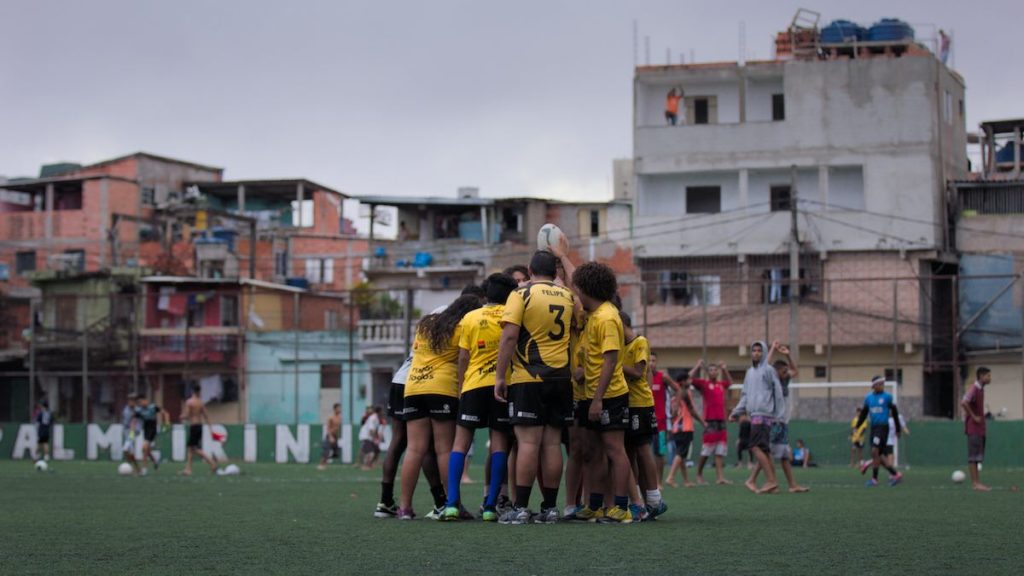 Japanese broadcaster NHK, NBC Sports Network in the US and Movistar+ in Spain are among companies to have picked up a docuseries from Endeavor Content about rugby, ahead of the start of the Rugby World Cup in Japan on September 20.

The Story Of Rugby has Steven O’Meagher attached as showrunner and explores subjects such as colonialism, class war and sexism, focusing on the social, economic, historical and cultural impact of the sport. It has been filmed in 24 countries and across six continents and includes interviews with some of the sport’s icons such as Martin Johnson, Gareth Edwards, Sean Fitzpatrick and Nick Farr-Jones.

CBC Gem in Canada, ESPN in Latin America, Viaplay in the Nordics, Fox in Australia, RTE in Ireland, Supersport in Africa and TVNZ in New Zealand have also picked up the series.

It is being executive produced by John Pearson and Fiona Taag of logistics firm DHL, O’Meagher from Kiwi prodco Desert Road and Rob Shaftel from Hit + Run in the US. 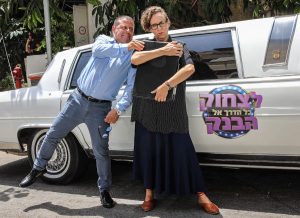 Tel Aviv-based Gil Formats has unveiled a new car-based comedy competition format that it will launch at MIPCOM next month.

Laughing All The Way To The Bank will require contestants who think they are funny to make the TV channel’s accountant laugh out loud. The accountant will do her best to keep a straight face, not laugh and most importantly, not spend the channel’s money.

Gil Formats creates, develops and distributes formats for the international market and has been behind shows including Pregnant and Platonic, which launched this year on BBC2 and is currently being adapted in Finland by ITV for Nelonen.

The company was launched by Israeli producer Assaf Gil, who also heads Gil Productions. It has been behind local adaptations of international shows such as Married At The First, Dancing With The Stars, MasterChef, Shark Tank and Come Dine With Me.

MTV has ordered a 10 × 60 minute run, to be called Suurmestari, from Rabbit Films, while Norway’s commercial broadcaster Discovery has commissioned the same length show, to be known locally as Kongen Befaler, from Nordisk Film TV. It will be co-produced with Concorde TV.

The gameshow, originally created by Alex Horne, has already been remade in Denmark where a third season is in the works for TV2, while SVT1 in  Sweden is preparing for its fourth series. 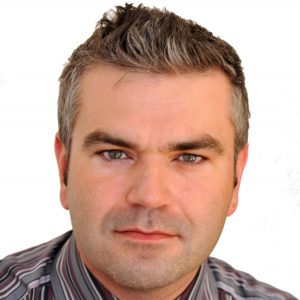 Agatha And The Curse Of Ishtar (working title) and Agatha And The Death Of X (w/t) have both been commissioned by Channel 5 in the UK and are being produced by Endemol Shine’s prodco DSP. Tom Dalton (The Pharmacist) writes.

The first film follows Christie as she travels to the deserts of Iraq in the late 1920’s for an archaeological dig, where she unravels a series of mysterious murders. Agatha And The Death Of X, meanwhile, is set in the Blitz in 1940’s London. As the author decides whether to kill off her most famous creation, she becomes a target herself.

The shows follow on from C5’s Agatha And The Truth Of Murder, which has already sold to more than 139 territories and was created by husband and wife team Tom and Emily Dalton.

Jonathan Ford, EVP sales for Kew Media Distribution, said: “The first Agatha film in the series was a stand-out, global hit for us and we are extremely pleased that our friends at DSP are now producing two further films.

“Viewers are intrigued by Agatha Christie, the time she lived in and the fascinating life she led – not just the stories she created but her own adventures too. We know these highly-produced, fictitious imaginings will continue to delight audiences around the world.”

Tags: Avalon TV, Endeavor Content, Gil Formats, Laughing All The Way To The Bank, Taskmaster, The Story of Rugby