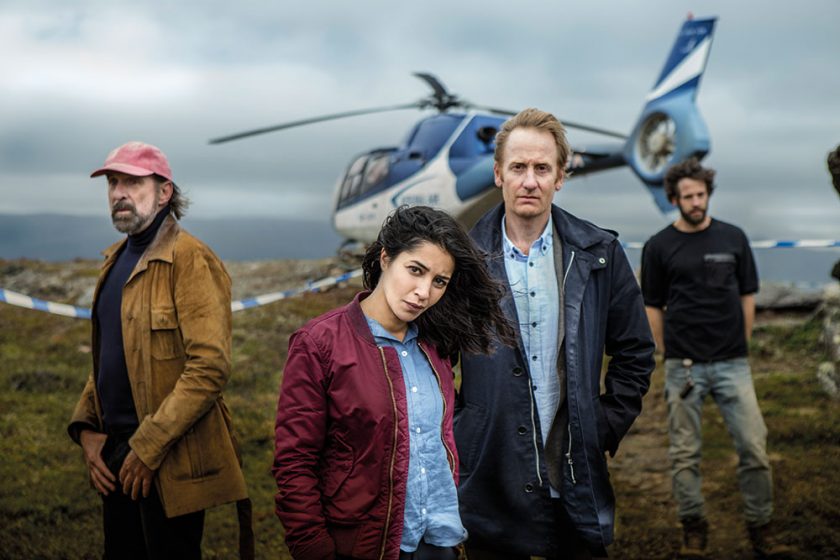 Blom has spent more than two decades in the industry, working on production and business development of film, TV and theatre projects. She joins Nordic Entertainment (NENT) Group-backed Nice Drama from CJENM-owned distributor company Eccho Rights, where she was most recently a drama development exec.

Blom starts this month and will report to Alexander Tanno, CEO of Nice Drama. The company has been behind dramas including Thicker Than Water, as well as NENT originals Superswede and Hassel. Midnight Sun, meanwhile, was produced with Atlantique Productions for France’s Canal+, SVT in Sweden and Filmpool in Germany, selling to broadcasters including Sky in the UK, ZDF in Germany and SBS in Australia.

Nice’s current slate includes thriller White Wall, which is being produced for SVT in Sweden and Finland’s YLE and is set to premiere next year.

Tanno said: “Karin’s diverse background, storytelling talent and broad network gives her a unique skillset. I look forward to working with Karin and the team on some of the Nordic region’s most exciting scripted drama projects.”

Blom added: “Storytelling has always been my passion, no matter whether I have been working with film, TV, theatre or distribution. I feel proud to have been part of transforming Eccho Rights from a niche distributor into an international content player. Now I’m ready to join the Nice Drama team and tell unique stories that engage and touch people in the Nordic region and around the world.”