Drive gets down with ‘Downton Abbey’ special 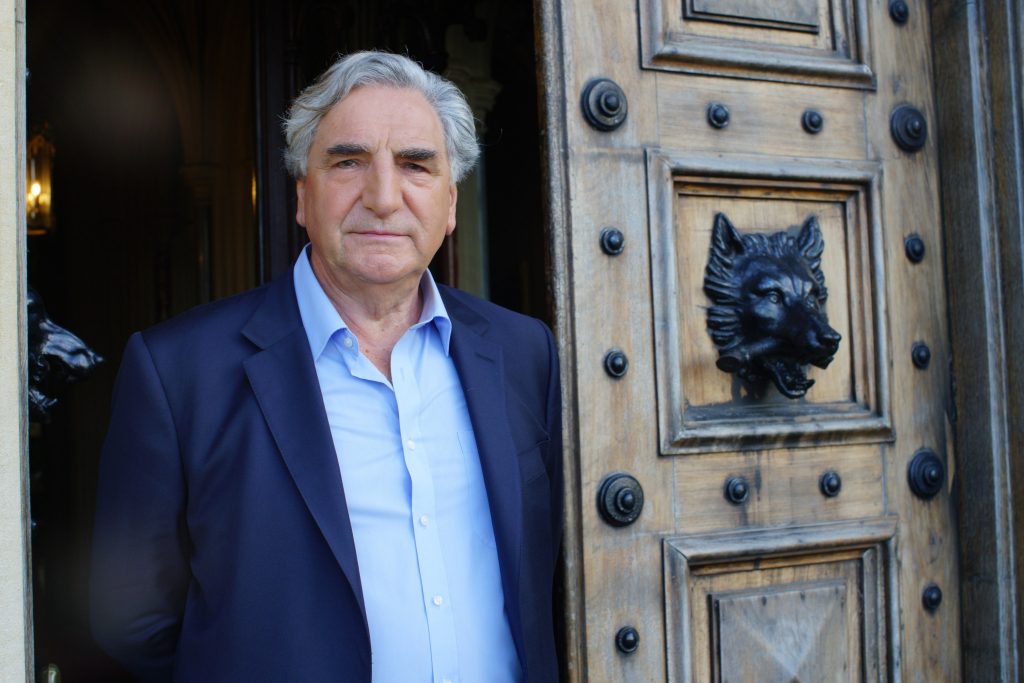 Ben Barrett and Lilla Hurst’s Drive has picked up a Downton Abbey special for international distribution.

The Peninsula Television-produced special, Return To Downton Abbey (1 x 60 minutes), goes behind the scenes on the forthcoming film as well as the series, which ran from 2010 to 2015.

The Drive-distributed special is the international version of Peninsula’s US television special, which was commissioned by NBC and Focus Features, and airs on the US broadcaster on 19 September, in line with the Downton Abbey – The Movie coming out in theatres.

The special is narrated by actor Jim Carter, who plays butler Mr Carson in the Carnival Pictures and ITV Studios-produced drama. It follows the actor as he revisits the Downton Abbey filming location, Highclere Castle, where he introduces viewers to cast members including Hugh Bonneville (Earl of Grantham), Lesley Nichol (Mrs Patmore), Allen Leech (Branson) and Michael C. Fox (Andy). The cast has been reunited since last summer, when the film went into production in London and Hampshire.

Executive producers on the special are Ronan Hand and David Harvey.

In a deal brokered by independent consultant Hand, Drive is distributing the show in all territories outside the US and will launch the project to international buyers at next month’s MIPCOM market in Cannes.

Lilla Hurst, co-MD of Drive, said: “The incredible access that Peninsula Television has been given to Highclere Castle offers global broadcasters a huge opportunity to acquire an evergreen tribute to all things Downton Abbey. We are delighted to be working with Peninsula on this landmark programme.”

David Harvey, executive producer at Peninsula Television, added: “We are delighted Drive will be taking this extraordinary TV special to audiences around the world. With access to the principal cast and Lord and Lady Carnarvon, Return To Downton Abbey will offer a real television treat as we go behind-the-scenes of Downton Abbey.”