Disney Lat Am picks up Federation’s ‘Find Me In Paris’ 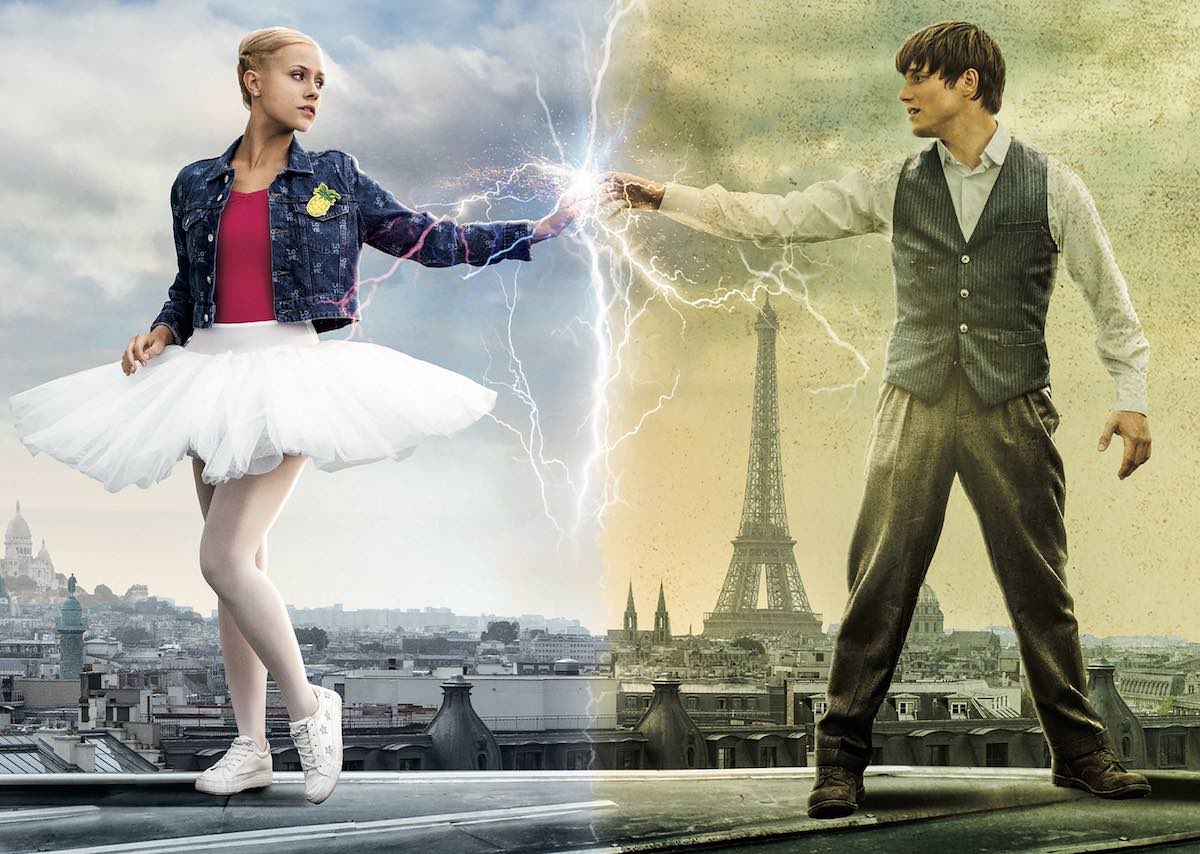 Find Me in Paris

Disney Channel in Latin America has picked up the first two seasons and the forthcoming third run of tween drama Find Me In Paris, the scripted series produced by Paris and LA-based Cottonwood Media.

The show, which combines ballet, modern dance, drama and comedy, follows the story of a time-travelling ballet dancer from early 20th Century Russia who becomes trapped in modern day Paris.

The show is written and co-executive produced by Jill Girling and Lori Mather-Welch (Ride), with Leila Smith as executive producer. Filming for season three is currently underway, taking its total run time to 78 x 30 minutes.

The Disney Lat Am deal was struck by Federation Kids & Family, which co-distributes the show worldwide with ZDFE. France Television, Disney in France and Italy, Nickelodeon UK, NBC Universal and Hulu in the US and ABC in Australia are among numerous buyers of the show. Recent deals have also been struck with CBC in Canada, SIC in Portugal and RTBF Belgium.

Disney will debut the show in Latin America in the first half of 2020.