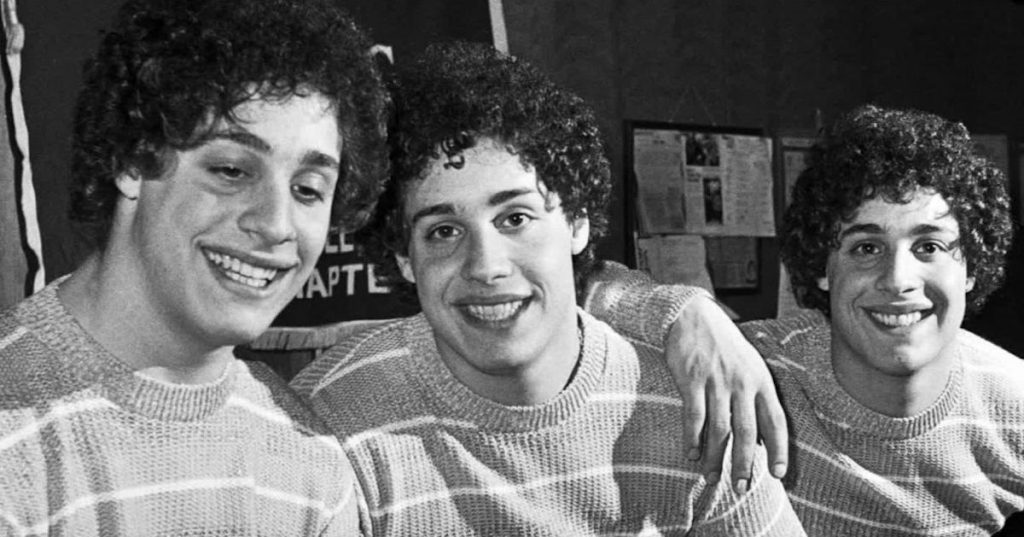 CNN Films has promoted its documentary executive Courtney Sexton to become SVP at the company.

Sexton, who joined CNN in 2013, has been behind shows including Tim Wardle’s Three Identical Strangers and RGB, both of which she exec produced.

She has been upped from her previous role of VP at CNN Films and will now work on a daily basis with producers on documentaries for both theatrical release and distribution via CNN and its affiliated networks. 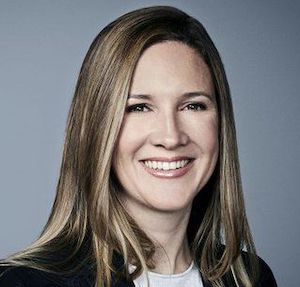 Sexton previously worked at Participant Media for almost a decade on shows such as An Inconvenient Truth and Standard Operating Procedure.

Her forthcoming slate for CNN includes Scandalous and feature doc Lady Boss: The Jackie Collins Story. The latter, revealed last month, is from Passion Pictures, CNN Films, AGC Studios and BBC Arts, and is being produced by Searching For Sugar Man’s John Battsek and Lizzie Gillett.

AGC Studios and CNN Films – which recently teamed up for the Dawn Porter-directed doc John Lewis, about the iconic civil rights activist and his social and legislative activism – are co-financing and co-producing the film with Trilogy Films and Color Farm Media.