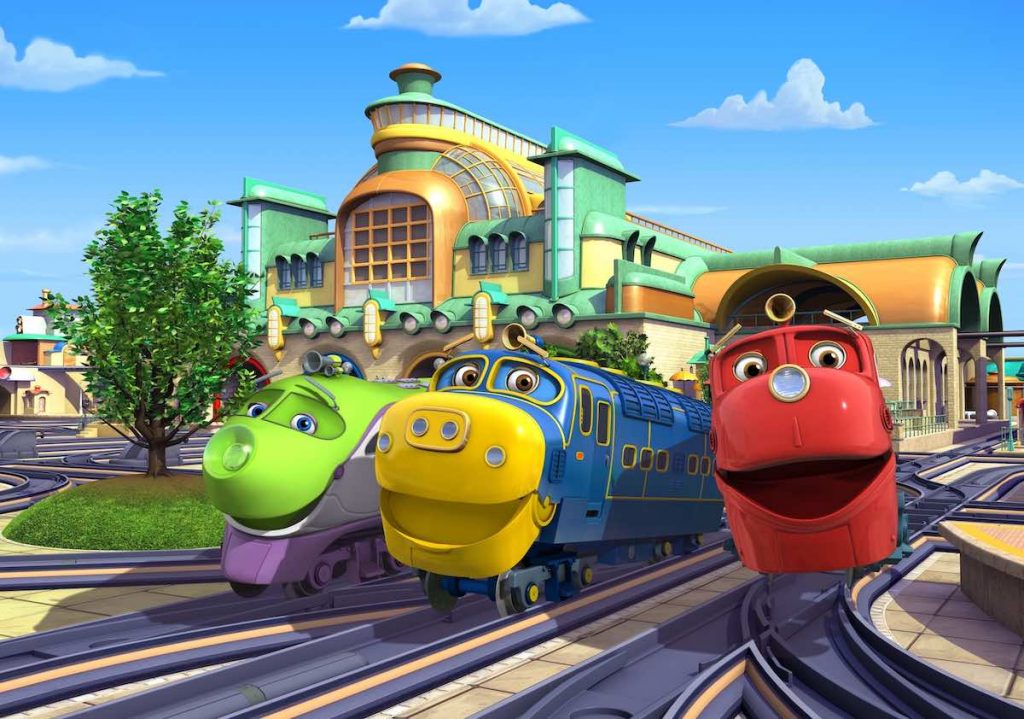 She will also work alongside recently appointed VP of development and production Julie Phillips, and as an executive producer on Chuggington. The show, which has been rolled out across 178 territories in 36 languages, was acquired from UK-parent Ludorum in December and is moving into its sixth season.

Setton, who was previously managing director at Ludorum before joining Genius earlier this year, joins an executive team being led on an interim basis by Peter Schube, former president of The Jim Henson Company and COO of Illumination Entertainment. 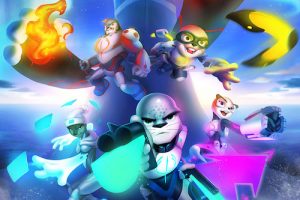 Seal Force 5 is described as “a classic battle of good versus evil as five arctic seals, mysteriously mutated into humanoid form, assemble as an elite special forces team to prevent a shadowy cabal from destroying the world.” The show was originated by cousins Paul and Rob Caldera.

Oliver Ellis, joint managing director at Hoho, said: “We’re thrilled to have sealed our partnership with Caldera Creations for this wonderfully energetic and funny new series. It introduces a whole new set of loveable heroes that we are sure will capture the hearts and imagination of young viewers all around the world.” 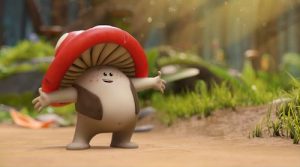 Mush Mush And The Mushables

Paris-based producer La Cabane has signed an exclusive agreement with Vivendi-owned Copyrights Group for the brand development, licensing and merchandising representation of its animated show Mush-Mush & the Mushables.

The CG comedy adventure series will be launched in October, having been created by Elfriede de Rooster.

It will premier across 150 territories in 2020, with Boomerang set to air the shows internationally along with Canal+ Family and Piwi+ in France. Belgian duo VRT-Ketnet and RTBF, along with RTS in Switzerland and RTL Telekids in the Netherlands, are also onboard.

The series has been directed by Joeri Christiaen (My Knight and Me) and produced by La Cabane and Thuristar in co-production with Cake, which is distributing worldwide.

London-based Copyrights Group, which has also worked on IP including Paddington, will be responsible for the brand strategy roll-out and the licensing program for Mush-Mush & the Mushables worldwide, excluding China, working with France’s La Cabane and Belgium’s Thuristar.