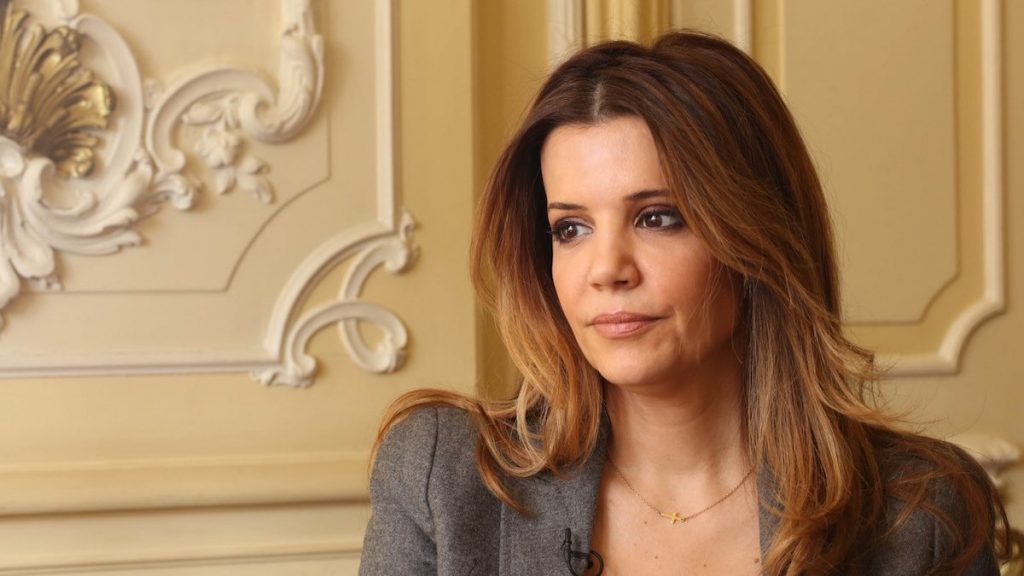 Inside the Mind Of A Serial Killer

FirstLook TV has struck a co-development and co-financing deal with Banijay Rights, with the distributor also selling the UK-based producer’s show about serial killers to US cabler Reelz.

Inside The Mind Of A Serial Killer (20 x 60 minutes), which is being sold by the sales arm of Banijay Group, has already been acquired by companies including Netflix, Discovery in the UK, UKTV’s Really Channel, Foxtel and The Justice Network.

Banijay and FirstLook have also revealed details to work together on a new slate of crime-themed factual series for broadcasters worldwide. The agreement, covering a maximum of 10 new titles, will see Banijay Rights investing in research, sizzles and pilots, as well as creating tasters for broadcasters and platforms before they commit to a full series.

It will also allow Banijay and FirstLook to produce without a commission, with the production giant’s sales arm exclusively distributing resultant shows worldwide.

Andreas Lemos, commercial director for factual at Banijay Rights, said: “The fact that Reelz has picked up [Inside The Mind Of A Serial Killer] for the US really proves that FirstLook TV are masters in the genre and we’re looking to boost this model further with our crime co-development deal.”