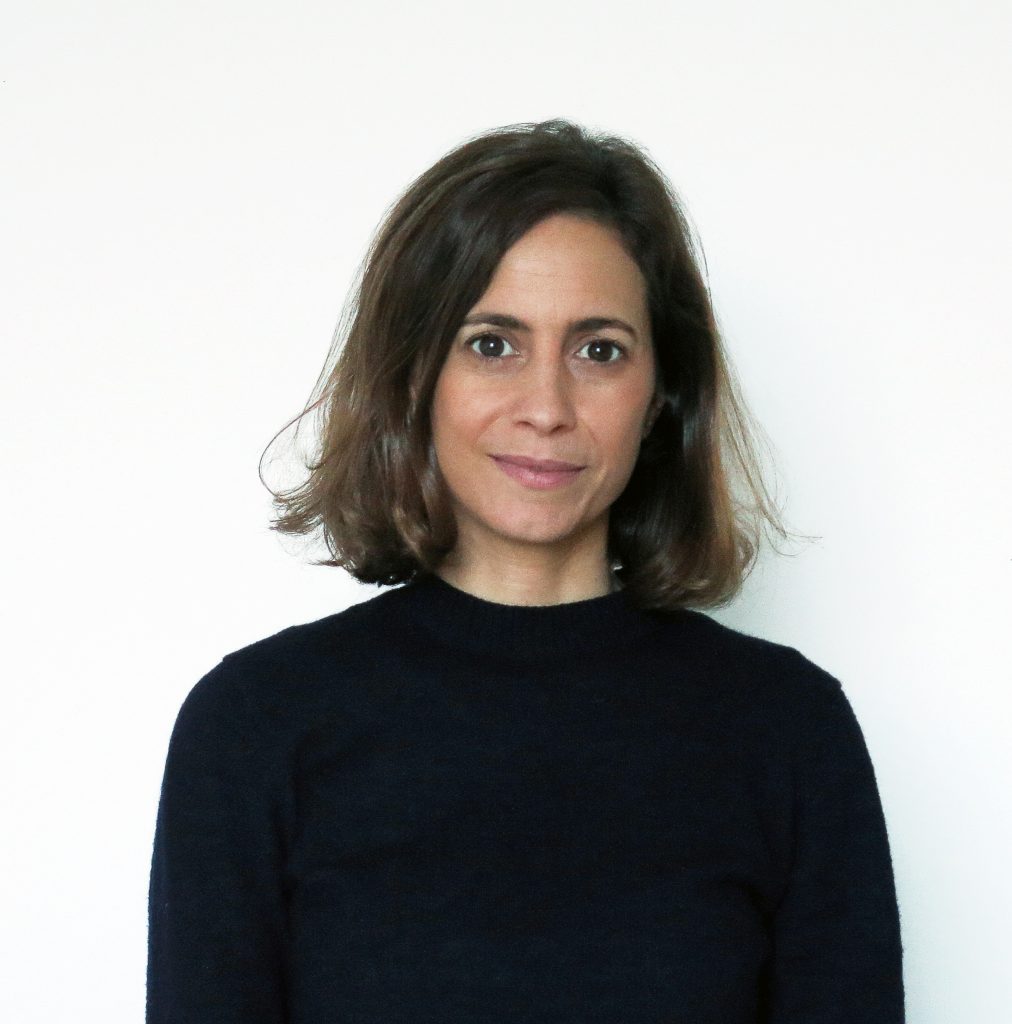 Maria Arroyo has joined as senior sales manager for Italy, Spain and Portugal, as well as Turkey and Israel.

Based in Red Arrow’s London office, she reports into Tim Gerhartz, SVP of global sales.

At Spanish distributor Onza, Arroyo was international sales manager, handling sales across scripted, non-scripted and factual for EMEA and Canada.

Prior to this, she worked at companies including Compañia De Inventarios Naturales, Vertice Sales and CIN TV.

Also joining the sales team this month is Victor Ukmar, who is based in Munich and served as sales manager supporting senior sales manager Shakira Hoffmann across the CEE and CIS territories.

Ukmar joins from Red Arrow Studios International’s parent company ProSiebenSat.1 where he held the position of manager for Competitive Intelligence.

Red Arrow Studios International formats airing in Italy and Spain include Married At First Sight on Sky Italia and Antena 3 Spain, and four separate regional productions of My Restaurant Rocks for Madrid, Valencia, Catalonia and the Basque region.

Gerhartz said: “Maria brings a wealth of valuable sales experience and comprehensive market knowledge, which will prove invaluable as we continue to grow our business across Italy and the Iberia region.”

The appointment comes as ProSiebenSat.1 undergoes a strategic review that could see the business sell Red Arrow Studios. The business assigned Morgan Stanley to handle a sale, and potential investors have until Friday (13 September) to express their interest in the business, which houses the likes of Deep State producer Endor Productions, The Circus firm Left/Right and Old People’s Home For Four-Year-Olds’ CPL Productions.