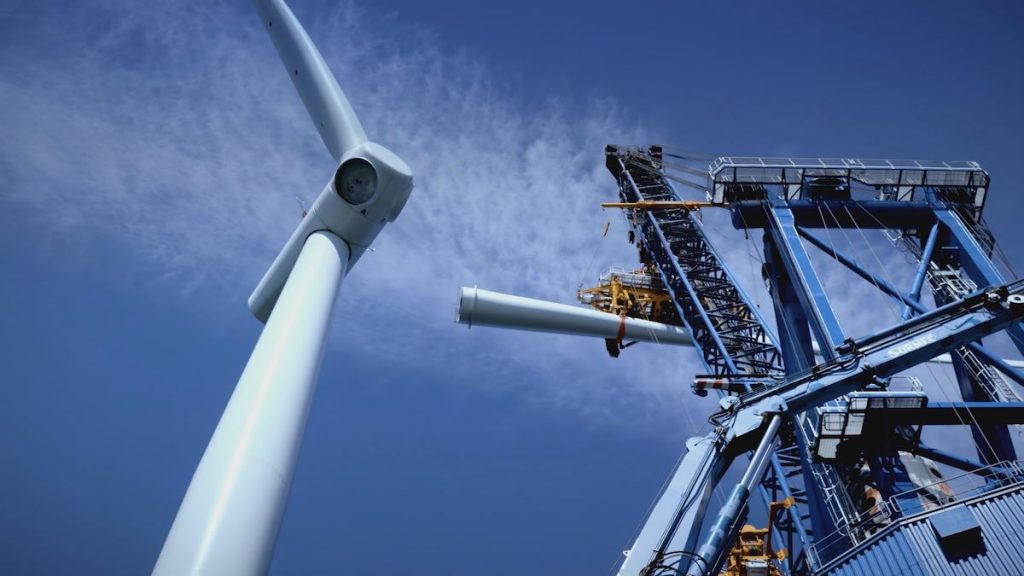 Discovery’s US network Science Channel and More4 in the UK have picked up a docuseries about the world’s biggest, greenest and smartest factories, which was commissioned and fully funded by Passion Distribution.

Secrets Of The Superfactories (8 x 60 minutes) has been produced by Pioneer Productions, a sister company to Tinopolis-owned Passion, and takes viewers into the hidden world of the hyper-efficient and flexible factories of the future.

The show will feature manufacturers in Europe, the US and Asia, exploring technological breakthroughs such as 3D printing, advanced robotics, artificial intelligence, wearable devices, and virtual reality and their impact on the way factories operate.

Passion has also sold the show to WELTN24 in Germany, while BBC Earth channels across Poland, Africa, Asia, CEE and the Nordics will also air the series.

It is the third such project undertaken by Passion, which also commissioned and funded Planes Gone Viral and One Hour That Changed The World: Moonlanding. It also marks a continuation of Pioneer’s relationship with Science Channel, whihc it worked with on How The Universe Works.

Nick Tanner, director of sales and co-productions for Passion, said: “Our strategic approach is to support creativity and greenlight projects in a selective and considered way, when we know there is appetite from broadcasters to support the end product.”

Tannewr, who exec produced the show, described the series as “an ambitious, global and entertaining show that resolutely hits the engineering and institutional access sweet spot.”